What if we could reduce the risk of Alzheimer’s and many people could avoid developing dementia? For those who have it, what if there was a way to slow down its progression, so that they could live a healthier and more meaningful life for much longer?

These are the questions that we asked ourselves when we started the Alzheimer’s Research and Prevention Foundation (ARPF).

The mission of the Alzheimer’s Research and Prevention Foundation is to prevent Alzheimer’s disease by funding research studies and providing educational outreach and memory screenings. For almost 25 years, the ARPF has been on the leading edge by researching, advocating, and educating about a holistic or integrative approach to preventing memory loss and Alzheimer’s.

We do this by: 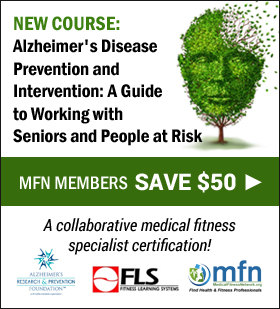 Alzheimer’s disease is a progressive, neurodegenerative disease characterized by memory loss and impaired cognition, a decline in ability to perform activities of daily living, and changes in personality and behavior. The increasing severity of symptoms over time ultimately leaves the patient completely dependent on others for care. 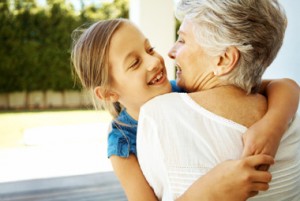 Imagine a life without Alzheimer’s. Where your mother, father, loved ones, or you don’t have to worry who will be next.

After all, every 66 seconds someone is diagnosed with this horrible illness and right now more than 5 million people are suffering with it.

This number is expected to sky-rocket with the aging of the baby-boomers, if a prevention strategy such as the ARPF 4 Pillars of Prevention is not undertaken.

Your ARPF is on the forefront of emerging medical research to help you stay mentally sharp as you age and do everything possible for you to prevent Alzheimer’s disease.