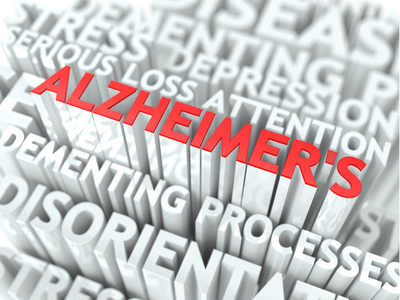 Alzheimer’s Disease (AD) is a neurodegenerative disease that strikes fear and terror into those who are getting on in years and family members who are in line to care for them. According to the Alzheimer’s Disease Foundation, in 2015 it is estimated that 5.3 million Americans have the disease. It is the 6th leading cause of death behind heart disease, strokes, and cancer but it is the only one that cannot be prevented (1) although some experts now estimate that it may be the third highest (2).