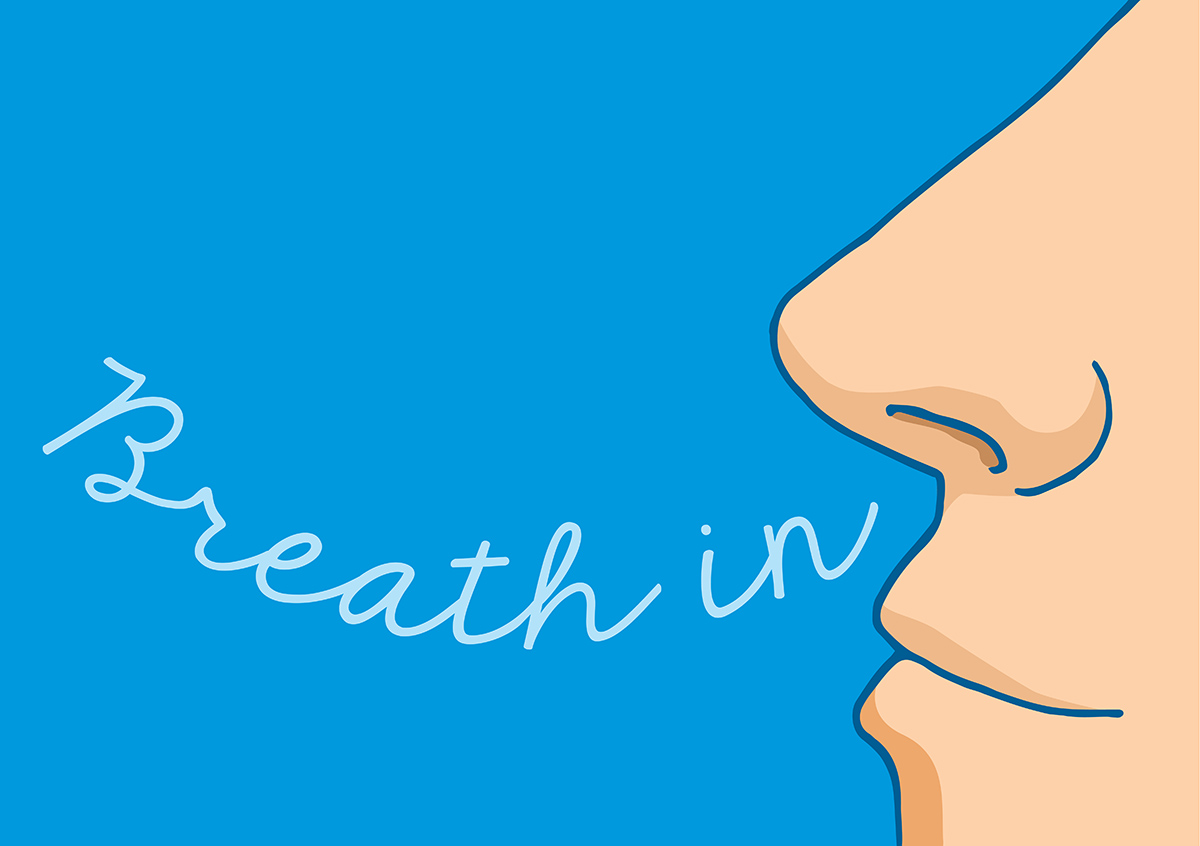 For years the standard measure of resistance training was measured in volumes and loads, usually determined by sets and repetitions. Although an apparent effective way to determine success in a workout program, is it the most effective? Is there another way to determine intensity? Or better yet, a way to enhance recovery during a set? These questions are now being investigated. Some of the research is over fifty years old and more prevalent today than when it was originally hypothesized.

The recent rise of books like Breath by James Nestor, the impressive exploits of the self-proclaimed “Iceman” Wim Hof, or even the Biomimicry thinking of Dr. Robert Friedman has started questioning the traditional thinking of exercise performance, health and the immune system. 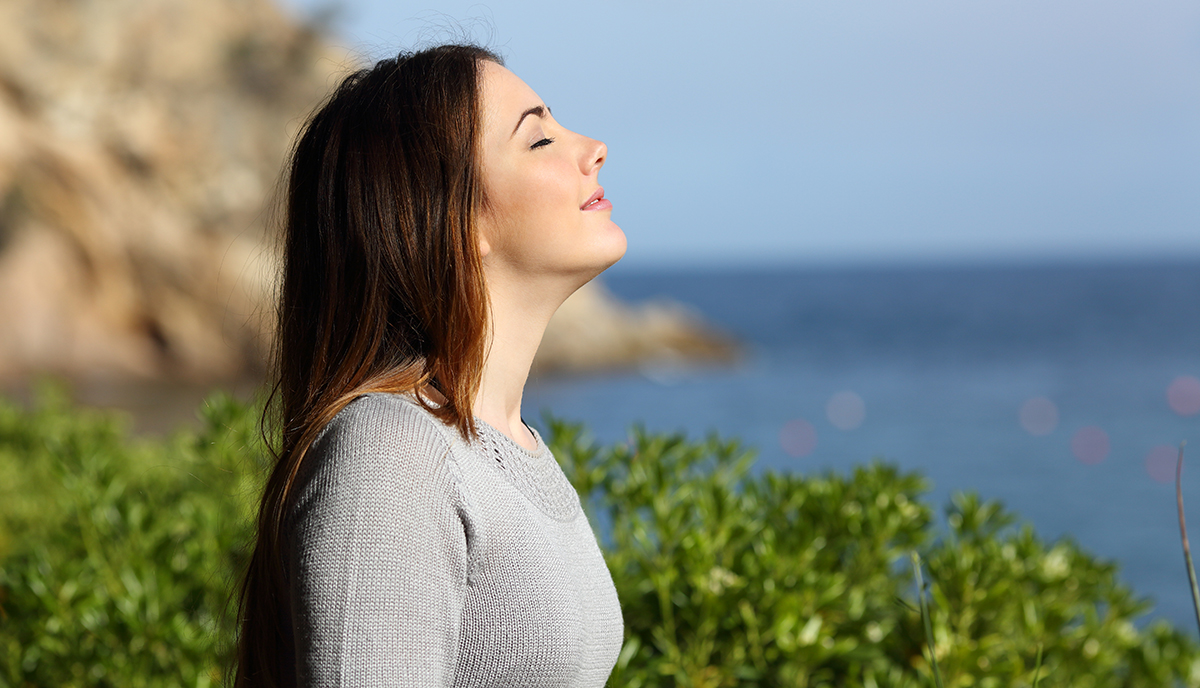 Conscious breathing, or diaphragmatic breathing, is not only for yoga and meditation but is a controlling factor in the regulatory governor for resistance training. Instead of counting reps, count breaths. Not any kind of breath, but specific breathing patterns designed for the type of exercise performance desired. For example, if you’re going to perform 12 repetitions of a specific exercise, instead you would do three +patterned breaths that would look something like this: On the first repetition, inhale through your nose (deep into your belly or diaphragmatically), hold your breath on the second repetition, and slowly exhale on the third and fourth repetitions. This allows for more controlled energy in and out!

This breathing style also has its roots in the Golden Ratio and the Fibonacci Sequence.  The book Nature’s Secret Nutrient by Dr. Robert Friedman puts it in specific terms where the goal is to exhale 1.618 times longer than you inhale. This breathing protocol can be used, and has been used with success, for resistance, cardiovascular, power, and even flexibility training.

According to Patrick McKeown, the author of 7 publications, including The Oxygen Advantage, conscious breathing is the optimal way to create energy and recovery into your body. Here’s why. First when you inhale through your nose, turbinate’s filter and increase the NO3, you humidify the air, and move oxygen more slowly to allow more absorption. NO3 is vaso-dilater which increases the capacity of arteries. When you hold and exhale slowly and controlled, you create an increase of CO2 tolerance, another vaso-dilator, and increase O2 hunger so more oxygen is absorbed. This dilation of arteries leads to more energy to the muscles and faster recovery.

Diaphragmatic breathing also allows for more oxygen uptake. Eighty percent of the oxygen absorption occurs in the lower half of the lungs. Therefore, if you are breathing shallowly you are doing your body a great disservice!

With diaphragmatic breathing, you engage all abdominal muscles and create a network that not only moves oxygen and CO2 but creates a stronger, more focused core for activity. Whether running, jumping, lifting, or doing back handsprings, conscious breathing creates the foundation of movement.

Even posture benefits from conscious breathing. Diaphragmatic breathing is greatly hampered if your posture is poor. Allowing an awareness of the most efficient way to breathe increases the likelihood of taking postural corrections and moving in a more anatomically correct manner. Whether exercising, sitting or even sleeping, posture plays a big role in the ability to breathe. Breathe well and you will perform and recover at a whole new level.

These benefits of diaphragmatic breathing not only add to the effectiveness of your workout and make each repetition not only more dynamic but the transition an integral part as well. 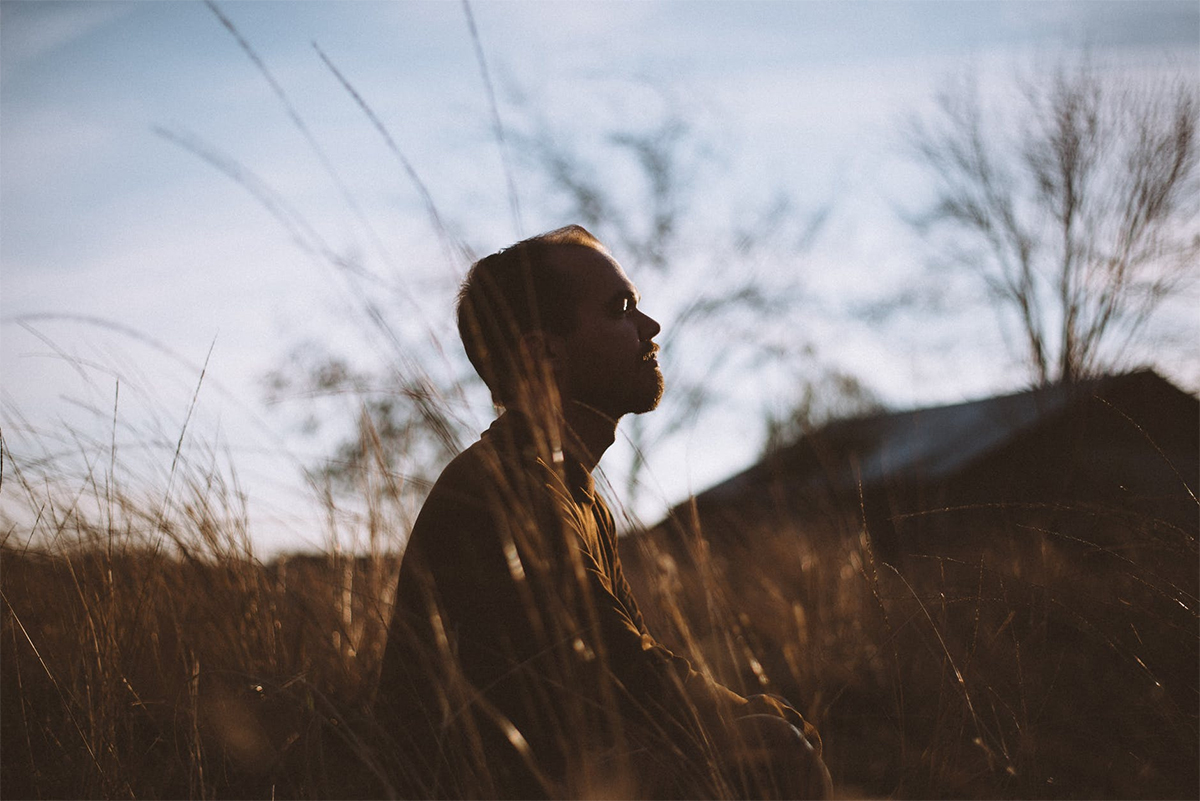 Whether it is technology, health concerns, financial issues, relationships, or even weather, we are constantly bombarded by stressors. Individually they are manageable, but together they can become a recipe for disaster.  Exercise is an invaluable way to boost your immune system, energy, and most important overall mental health. Use every technique at your disposal.

The respiratory concerns created with the COVID outbreak have raised awareness of the importance of conscious breathing! Any way we can manage stress, improve the immune system and kickstart the recovery process at the same time is golden. Diaphragmatic breathing is that gold.

Mike Rickett MS, CSCS*D, CSPS*D, RCPT*E is a nationally recognized health and fitness trainer of the trainers, fitness motivator, author, certifier, educator, and the 2017 NSCA Personal Trainer of the Year.  He has been a fitness trainer for more than 35 years.  He co-directs with Cheri Lamperes BetterHealthBreathing.com, a conscious breathing educational program focusing on the diaphragmatic technique to enhance overall wellness.  In addition, he also directs the personal training site ApplicationInMotion.com.