Protect your brain from Alzheimer’s Disease.

Surveys have shown that there is something that Americans fear more than death.

It is Alzheimer’s disease.

For most of us, losing our personhood–those characteristics which makes us who we are–is a fate worse than death.

Named after Alois Alzheimer, who discovered the condition in 1906, Alzheimer’s is a disease that affects the function of the brain by causing the brain cells to degenerate and then die. There is no cure, and the progression of the disease leads to eventual death. The first symptoms of the disease usually show up as forgetfulness, but as it worsens, more long-term memory loss occurs, along with other symptoms such as mood swings, irritability and inability to recognize languages.

How Prevalent is Alzheimer’s?

Alzheimer’s affects 5.3 million Americans, and it is predicted that by 2050, 1 in 8 Americans will be stricken with it. The Medicare system spends three times as much money on Alzheimer’s treatment as it does on any other disease.

The good news is there is much you can do to reduce the chances that you will develop this disease. Because of the prevalence of Alzheimer’s disease in our country, many people view it as a normal and inevitable part of the aging process. But this is not so. Alzheimer’s is a disease, and you do not have to get sick with this disease.

In fact, in spite of it being so common in America, there are societies in which dementia and Alzheimer’s is rare, even for people in their 90’s and beyond. Also, the elders in these cultures maintain clear thinking without the burden of dementia that we have come to associate with aging.

Following are some steps you can take right now to protect yourself from getting Alzheimer’s. 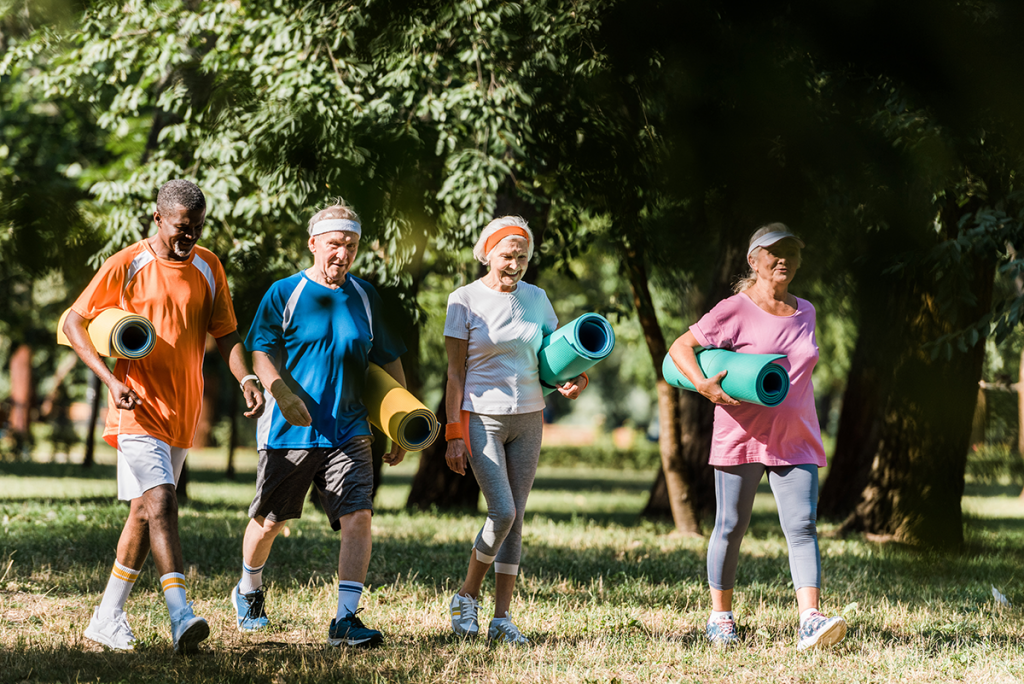 . Get plenty of physical exercise

In his book, Healthy at 100: The Scientifically Proven Secrets of the World’s Healthiest and Longest-Lived Peoples, John Robbins cites study after study that demonstrate the stunning effect of exercise on the brain’s ability to function well, even at advanced ages.

Exercise is not the only thing that can reduce your risk of Alzheimer’s disease. Diet also plays a crucial role. The best diet for preventing dementia is one low in animal-derived foods but high in plant foods. For example, consider these foods:

Scientists think that the protection these foods offer against dementia stems from their high concentration of anti-oxidants. Anti-oxidants neutralize free radicals which are responsible for the damage that causes dementia.

In another study cited by Robbins, researchers found that persons who are obese in middle age are twice as likely to develop dementia in their later years as those people who had normal weights. Further, if these people also have high cholesterol and high blood pressure, their risk for dementia in old age escalates to six times higher than normal weight people!

What are you waiting for? Protect your brain from Alzheimer’s disease.

In conclusion, remember, there is no cure for Alzheimer’s disease. Once symptoms start showing up it is too late. Start now to defend yourself against this fate-worse-than-death disease: get moving and eat a clean, healthy diet. You will reap the benefits literally for years to come!

Maurice D. Williams is a personal trainer and owner of Move Well Fitness in Bethesda, MD.