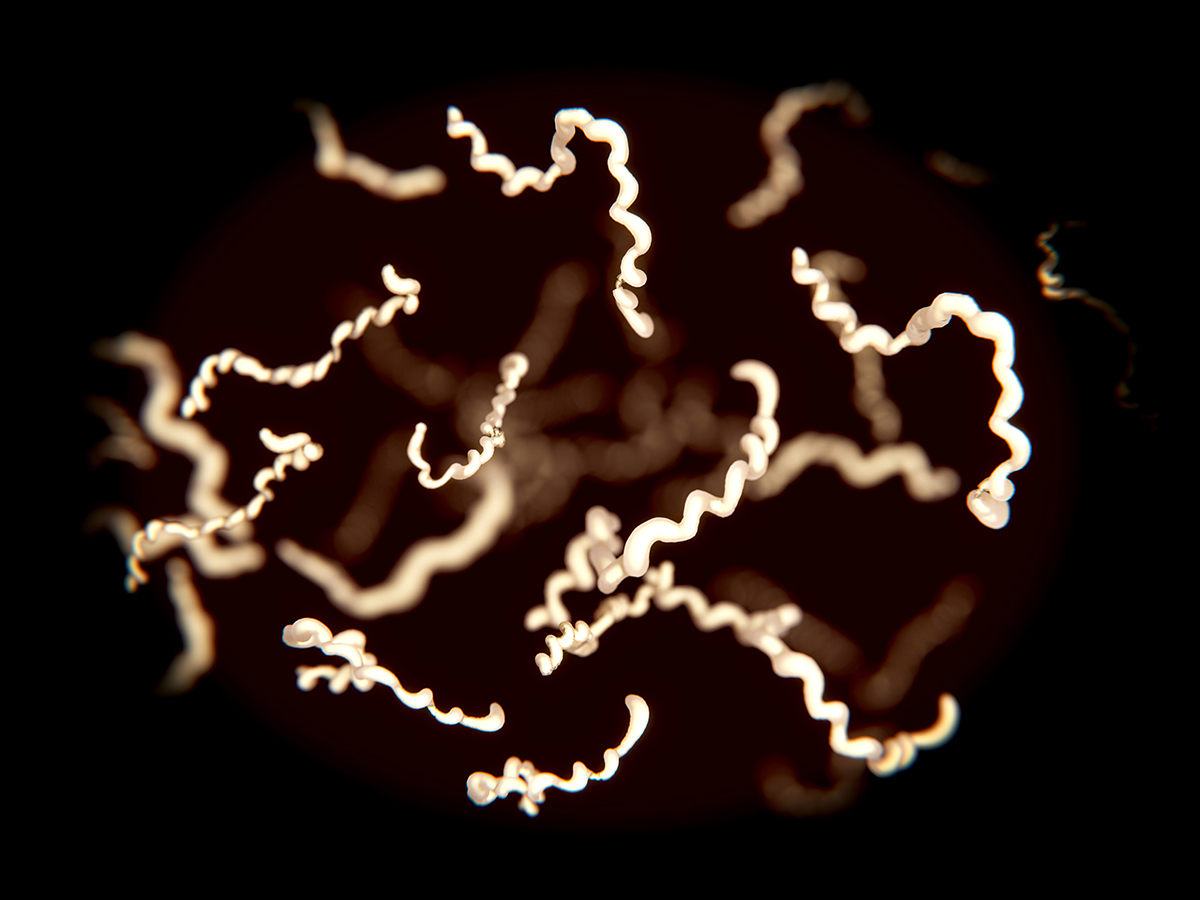 Lyme disease is caused by the spirochete bacteria, borrelia (strains vary by region). The borrelia bacteria has the crazy capability of altering its genome in order to change its exterior shell antigens in order to avoid being detected by the host’s immune system. These modified surface proteins can trigger autoimmunity in the host. 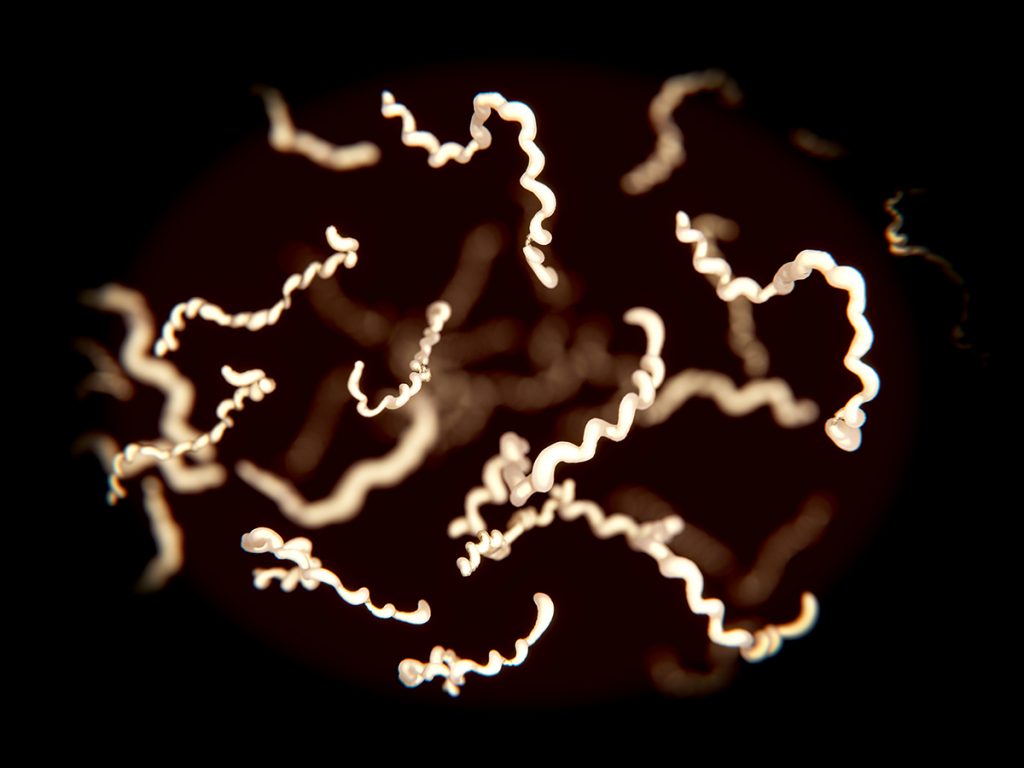 Borrelia infection in the blood

16 proteins on the borrelia bacteria have been shown to cross-react with thyroid tissue, thereby triggering thyroid autoimmunity, such as Grave’s or Hashimoto’s thyroiditis. Lyme can also trigger chronic inflammatory response syndrome, or CIRS.

The bacteria also produce protein “cocoons” called biofilms that protect the bacteria from antibiotic treatment and immune system defense mechanisms. The bacteria will secrete enzymes to digest and steal nutrients from the host. These little bastards will burrow into tissues across the body, such as the joint tissue (joint pain?), or even central nervous system (can mimic neurological conditions). Lyme often comes with co-infections like babesia and bartonella.

Testing for Lyme can be tricky and antibiotics are not always effective by themselves. Therefore using a functional approach (in conjunction with antibiotics, only when absolutely necessary) yields superior outcomes.

Learn more about this topic… join Brendan for his upcoming webinar, Integrative Therapeutics for Lyme and Coinfections.

Brendan Vermeire is an Integrative Clinician and Functional Diagnostic Nutrition Practitioner specializing in complex chronic illness. He began his career as a personal trainer and nutrition coach at the age of 19. After being exposed to the power of functional lab testing in the start of his career, he began intensely pursuing that as a career path which has lead him to being the current Director of the Association of Functional Diagnostic Nutrition Practitioners, the owner/founder of the Premier Virtual Integrative Health Clinic, Metabolic Solutions, and a Clinical Educator for Bio-Botanical Research. 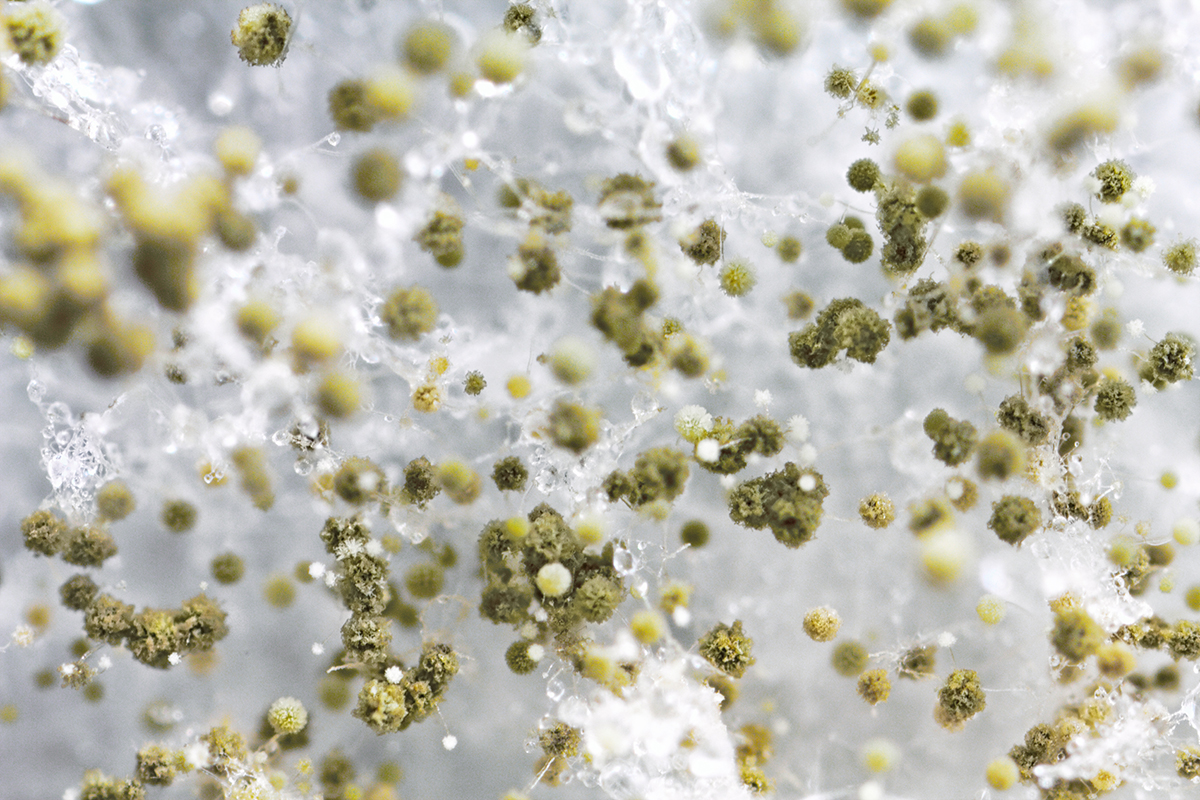 Is Mold Your Root Cause?

Once upon a time I was engaged. I was 21 years old and more in love than I had ever been, and perhaps more than I have even to this day as I sit here writing this at 6 am on a calm Summer morning.  I lived with my fiancé and her children. Although life was a bit nutty at times. We had something. Something good. For a moment there, it was permanent…