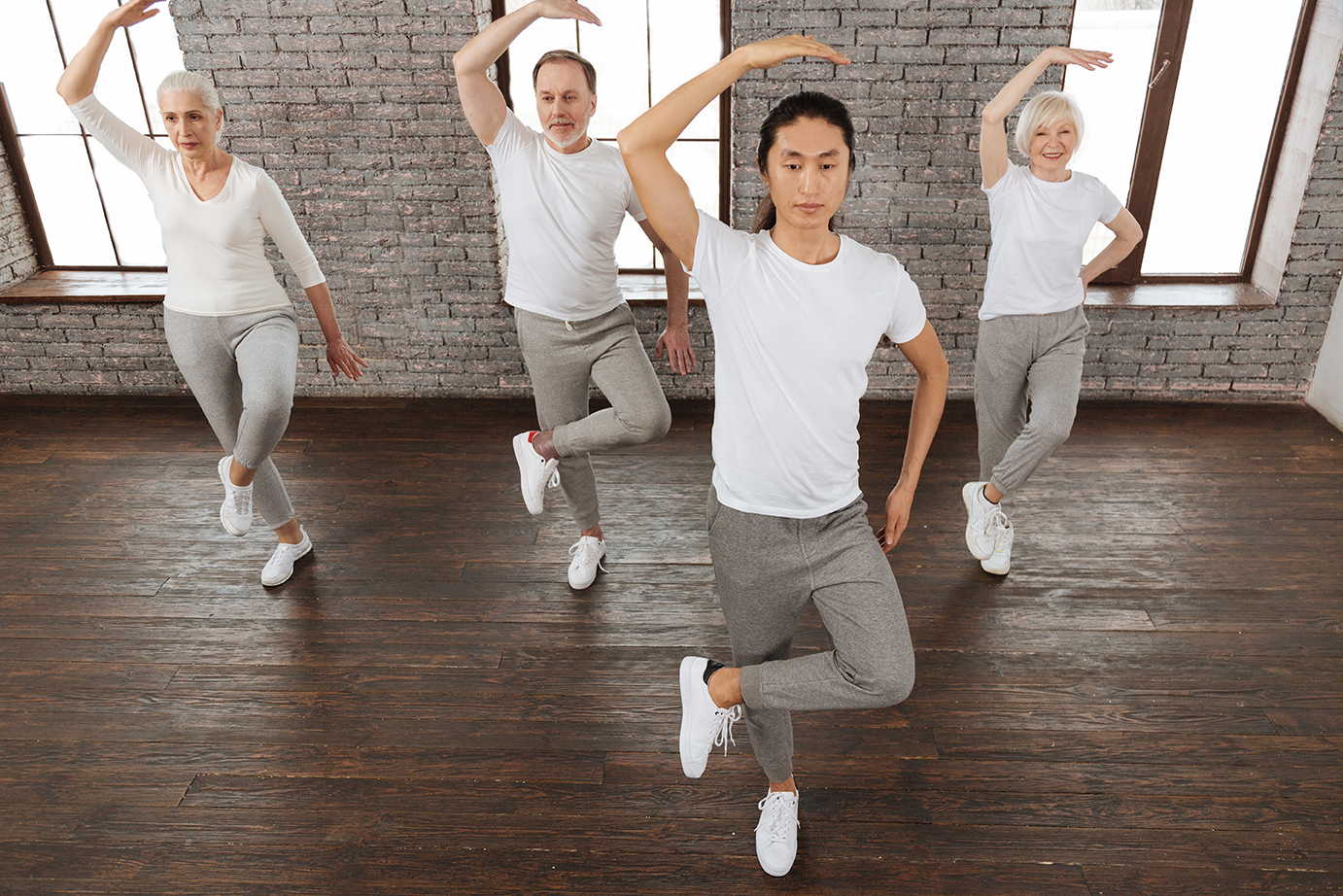 How our ability to maintain balance, walk, and move is directly reflective of our higher human functions (A brief overview and case study) 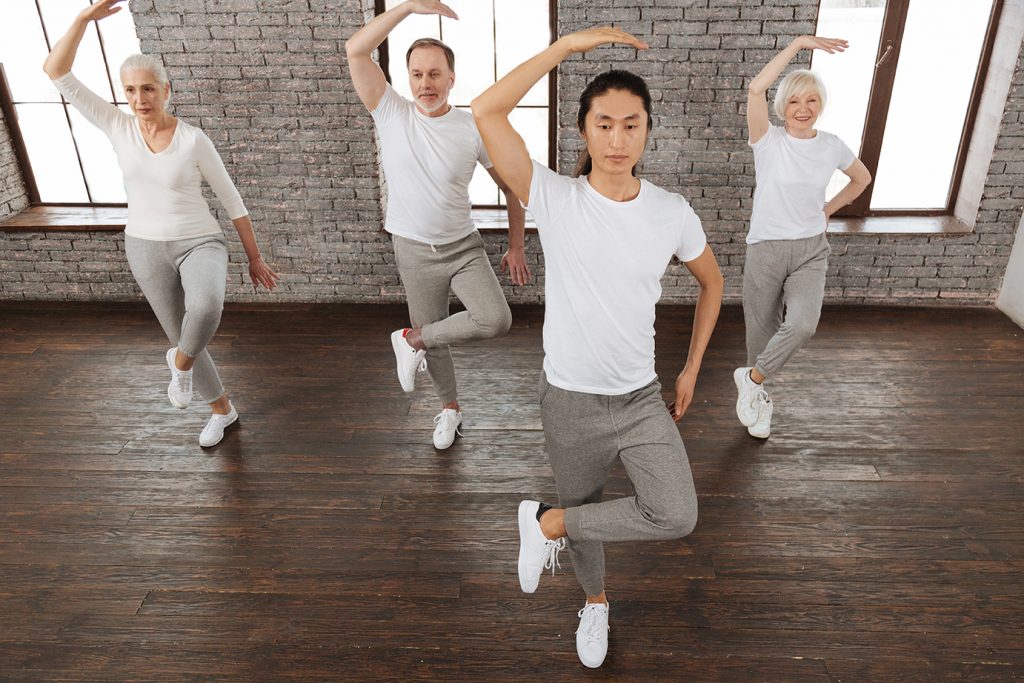 Balance and cognition are inextricably linked. Quantification of improvement in key performance indicators of cognition is directly related to precisely measured improvements in balance and postural stability. A thorough understanding of this relationship is paramount to the understanding of conditions related to cognitive impairment, leaning and behavioral struggles, brain injury, and so much more.

At the time of presentation to APEX Brain Centers, Roger was a 70-year-old male struggling with severe balance problems, clumsiness, fatigue, and a general disinterest in life. He used to enjoy life as a family man, successful entrepreneur and golfer. Just over 10 years prior he had undergone radiation therapy for cancer that damaged his 8th cranial nerve (the balance and hearing nerve). He had also undergone prism therapies and surgery for eye position abnormalities, which have caused further insult to his ability to maintain good balance and to learn effectively. Although not listed as a primary complaint, he also suffered from significant cognitive decline in several areas as evidenced by very low to low average scores on standardized cognitive testing.

Roger sought care at APEX Brain Centers in Asheville, NC in May of 2015 and underwent an intensive course of brain/body rehabilitation. He was admitted into an individualized program directed by extensive diagnostic testing and led by clinicians highly experienced in functional neurology. What follows is a sampling of some of the leading-edge clinical interventions and significant functional gains Roger experienced during his program.

Intervention for balance and cognitive decline

Roger underwent comprehensive brain/body rehabilitation at a frequency of 3 times per day over the course of 15 days (with 2 days off between each for much needed rest and recovery). His brain function was carefully monitored throughout the training process with measurement of EEG, vital signs, eye movements, balance, mental and physical timing, and more to ensure he was receiving the proper amount therapy to be effective, but not too much so as to be counter-productive. Modalities implemented included, but were not limited to: neurofeedback, Interactive Metronome, vestibular rehabilitation, metabolic and nutritional therapies, eye movement and neurological rehabilitation, whole body vibration, electrical stimulation, breathing exercises, and home care recommendations.

Subsequent to his rehabilitative program, Roger reported subjective improvements in the vast majority of his pre-intensive complaints. More profound than that, his wife was quoted as saying, “it’s like I have my old husband back.” She noted that he used to be the life of the party and had been slowly deteriorating over time to the point of sitting in his chair all day and sleeping more and more often. He was finally plugging back into life, putting an end to his isolation and apathy. As is demonstrated by his balance testing, he is also experiencing a renewed ability to maintain balance, allowing him to be safer and more efficient in navigating his physical environment and getting back on the golf course.

With an alarming increase in the number of baby boomers and seniors experiencing balance issues and cognitive decline (that are in fact related and measurable), it is important to recognize the symptoms of these potentially debilitating disorders and, more importantly, that something can be done about them. Early intervention is key, as the longer one waits and the more function is lost, the more difficult it is to recover and have full engagement with life. These same concepts apply to all areas of cognitive and mental health.

Learn more on this topic… join Dr. Trayford for his MedFit webinar, Movement and Cognition.

Dr. Michael S. Trayford is a Board Certified in Chiropractic Neurology and Neurofeedback; and is the Founder and Director of Clinical Operations at APEX Brain Centers in Asheville, NC. His primary areas of focus in clinical practice, associated research, and teaching are learning and behavioral disorders of adulthood (with a focus on addictive and compulsive behaviors), brain injury, and cognitive impairment.