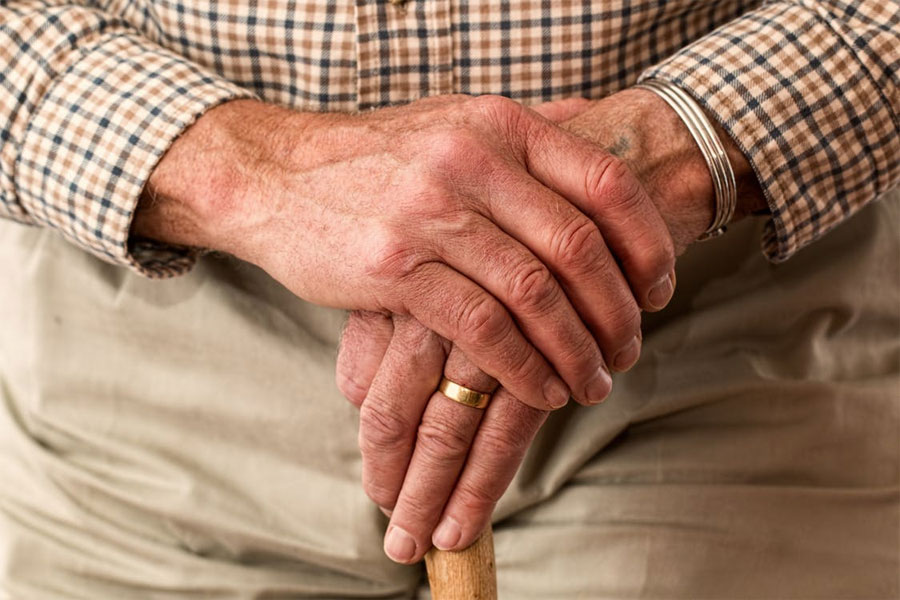 From Stifled Screams to Suicide: More People 85+ Choose the Latter

In my private practice, I hear people repeatedly say, “I feel so ____ and I just want to yell.”

I ask, “What stops you from yelling?” We may explore this reluctance, or I might ask, “What would need to be different for you to feel comfortable yelling, screaming, humming or making some other audible release?”

Perhaps you too feel like releasing energy in this way. Recently, a woman in her eighties shared with me, “I was shopping with my friend who is 35-years younger than me and all the store clerks’ directed their answers to her when I was the one asking the questions. Even if I screamed, right there in the store, I am certain I wouldn’t be heard.”

American Foundation for Suicide Prevention reported in 2019, that suicide among those 85 years and older represented the second largest number of suicides by age range, with the greatest number being among those in the 45 to 64-year age range.

There are many reasons why a person may seek out mental health support – fear, stress, anger, sadness, confusion, substance abuse concerns – and yet the U.S. Department of Health and Human Services estimates a mere 3% of people 65 and older have made the brave move of utilizing mental health services.

We can turn to the research of Speer & Schneider to see a direct link between untreated mental health and physical manifestations – immune and cardiac functions, increased susceptibility of infections, higher levels of reported pain, asthma and increases in length of recovery following surgery. Just think of how much less physical health needs there might be if we tend to our mental health.

I invite you to tap into your primal roots and begin making noise. Harmonize your body by screaming, yelling, humming or something else. Let it out. Perhaps love can fill the space that is being occupied with years of stifled screams.

Adrienne Ione is a cognitive behavioral therapist and personal trainer who integrates these fields in support of people thriving across the lifespan. As a pro-aging advocate, she specializes in the self-compassion of dementia.