The Benefits of Creatine Supplementation for Active Older Women

Loss of muscle and bone mass is arguably the greatest potential threat to vitality and independence in the aging female population. As ovarian estrogen declines during the menopausal transition, muscle and bone undergo significant changes.

Muscle mass and strength decline and loss of bone density accelerates after the onset of menopause. When these losses become severe, there is an increased risk of disabling falls and fractures and associated higher rates of medical comorbidities including high blood pressure, type 2 diabetes, depression, and cardiopulmonary disease.

Previously, in Athletic Aging, I posted about this very issue. Grip Strength as a Marker of Vitality in Mid-Life Women and Body Composition and Hormone Therapy – Truth and Tales are two articles that discuss the interplay among female reproductive hormones, muscle mass and function, body composition, and metabolism.

Today we continue this important conversation and take a deep dive into the science that explores the potential benefits of creatine supplementation in mid-life women that go beyond our muscles and bones! 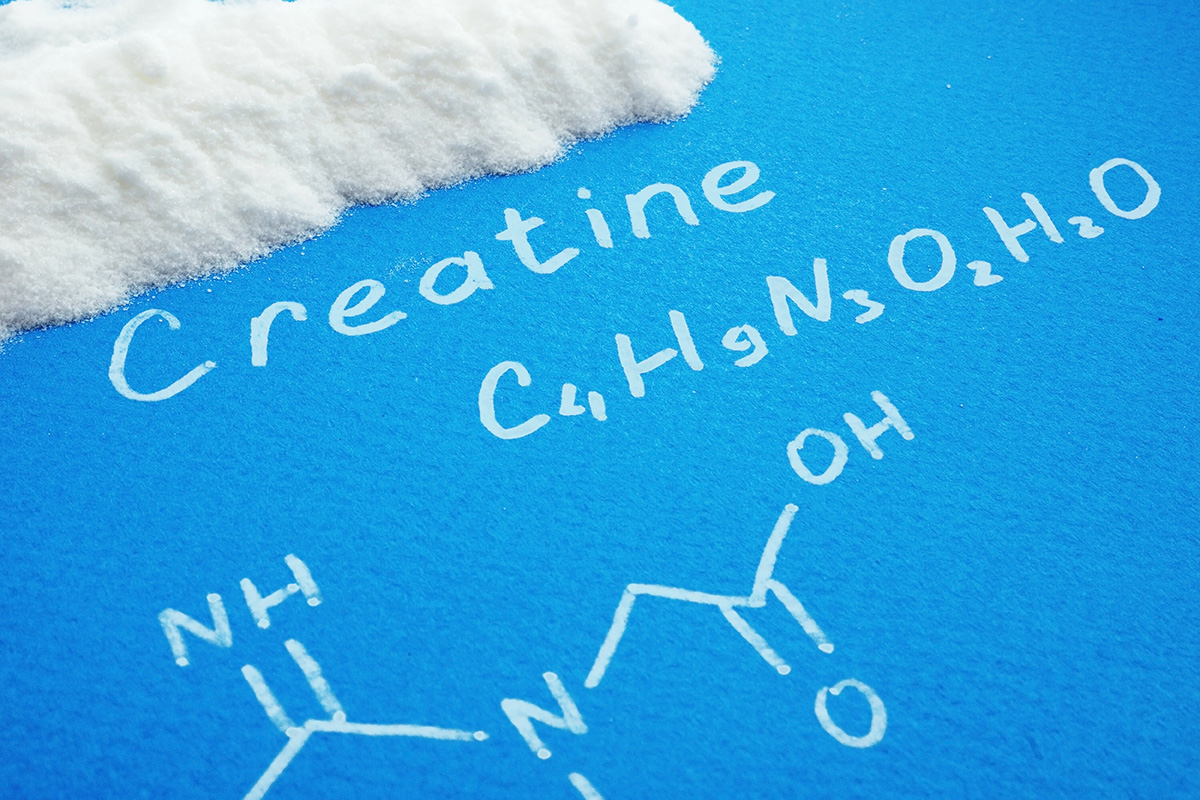 How Does Creatine Work?

Creatine is a naturally occurring compound that is synthesized in the Human body by the kidneys and liver from the amino acids glycine and arginine. It is stored as phosphocreatine which supplies the energy that fuels muscle movement. Creatine is also found in animal proteins such as red meat, fish, poultry, and organ meats.

The phospho in phosphocreatine is a critical component for the production of adenosine tri-phosphate (ATP) found in tiny cell components called “mitochondria” that exist in every type of cell throughout the body. Think of the mitochondria as the “batteries” that power the cells within our tissues, and ATP as the “charge”. The “T” stands for tri -or 3 phosphates which is like 3 “bars” on your cell phone. When energy is used, ATP is converted to ADP – the “D” is for di- or 2 bars on your phone. So to recharge your phone to 3 bars (ATP), you need to plug it into the electrical outlet. Creatine serves as the source of energy to fully charge the mitochondria and replenish the stores of ATP.

What the Science Tells Us

Athletes have effectively used creatine supplementation for decades to support performance. Creatine is among the safest and most well-studied supplements in the sports industry.

Most of what we know about creatine was learned through the study of young, male athletes. Creatine has been shown to be effective in enhancing muscle strength, mass, and performance in strength-based activities. Because the aging population is particularly vulnerable to loss of muscle mass and function, attention has been turned toward investigating the potential use of creatine supplementation for preserving muscle mass and function in older individuals – particularly menopausal women.

A review of several randomized control trials and meta-analysis of studies investigating creatine supplementation in older female adults has discovered the following: 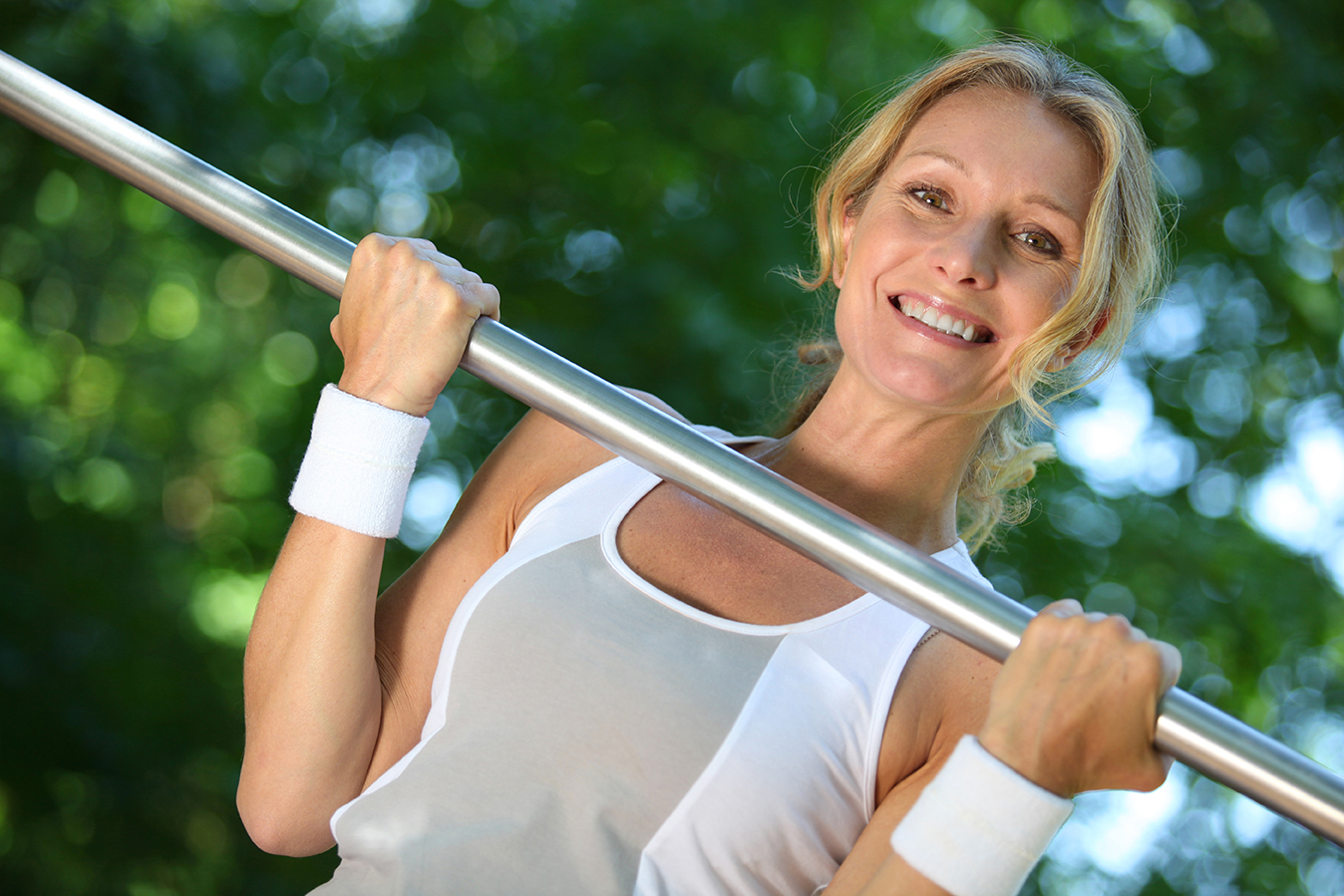 Summary of Recommendations for Mid-Life Women

Dr. Carla DiGirolamo is a double Board-Certified Obstetrician/Gynecologist and Reproductive Endocrinologist who specializes in the care of reproductive age and mid-life women. Carla completed her residency training in Obstetrics and Gynecology at Brown University Medical School/Women and Infants’ Hospital and her Reproductive Endocrinology training at the Massachusetts General Hospital at Harvard Medical School. She is a North American Menopause Society (NAMS) Certified Menopause Practitioner and has been featured in multiple podcasts and speakerships at various events discussing the physiology of the hormonal changes of menopause, hormone therapy and functional fitness training. 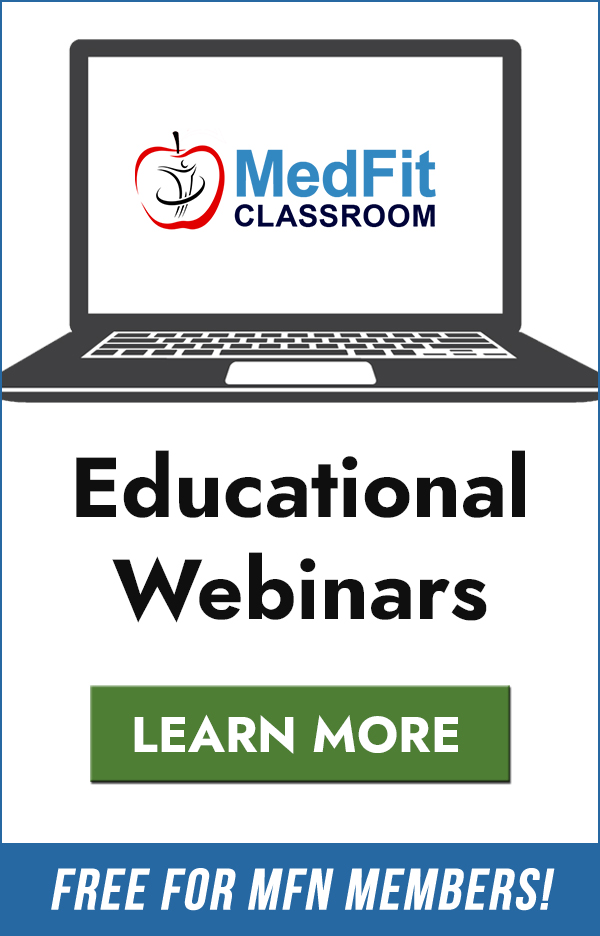 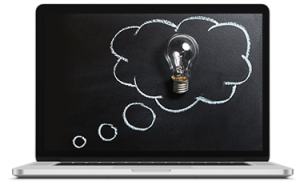