The Neuroscience of Mind-Body 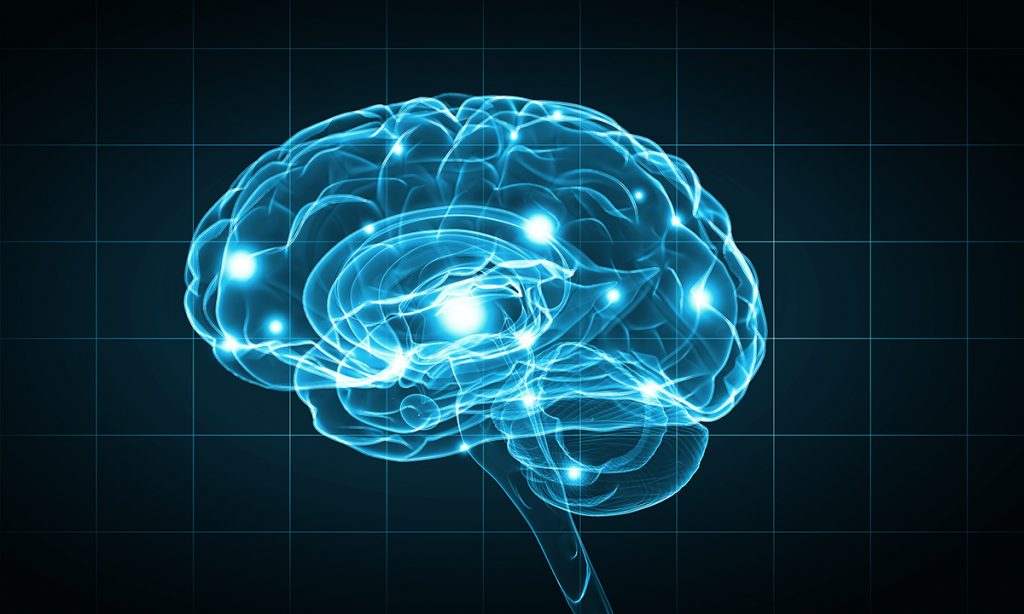 In an era where neurological disorders and mental illness run rampant, effective and scalable non-pharmacological interventions are desperately needed. Luckily, science continues to demonstrate the efficacy of exercise-based interventions in improving cognitive, neurobiological, and mental health outcomes in a variety of populations. Multiple modalities of exercise, such as aerobic training and resistance training, continue to demonstrate improvements in several measures associated with brain health. While aerobic exercise has received a majority of the spotlight over the past couple of decades, other forms of exercise have also moved to the forefront of the exercise-neuroscience literature.

Mind-body exercise, referred to as “MBE” in research literature, is a sub-domain of exercise that often includes slower and lower-impact movements that can be initiated in sequences or choreographies of postures, stretches, movements and/or breathing patterns. MBE can include elements of rhythm, coordination, mindful awareness, and focus. These integrated elements of MBE likely contribute its multifaceted benefits, while also positioning different types of MBE for potentially unique benefits on the brain. MBE can include yoga, TaiChi, QiGong, Pilates, and other modalities that include such mind-body components.

The benefits of MBE can be understood at 3 levels. The “micro” level includes improvements in the neurotransmitters, neuronal, synaptic, and vascular systems of the brain. The “macro” level refers to changes in neuronal networks, brain regions, and functional brain networks. Changes at the behavioral level include changes in the cognitive and psychological systems. MBE positively affects the brain at all 3 of these levels of the brain, sometimes in specific ways.

Areas of the brain responsible for emotional regulation, executive functions (higher level cognitive processes) and memory are also positively affected by MBE. Research demonstrates that yoga can increase gray matter volume of temporal, prefrontal and limbic brain regions. In addition, various types of MBE including yoga and TaiChi, have been shown to improve executive functioning, attention, memory and language abilities. These benefits seem to be enhanced when combined with other modalities, such as aerobic exercise. 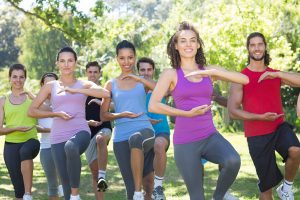 MBE also has been shown to have positive effects on mental health. For instance, TaiChi has been hypothesized to modify the activity of connectivity of brain regions involved in mood regulation and depression, such as areas of the prefrontal cortex, the basal ganglia, the amygdala, and regions in the parietal lobes. TaiChi is also thought to have anti-inflammatory effects in the nervous system, while regulating the Autonomic Nervous System. MBE seems to have a positive effect on the Default Mode Network, which is affected in various mental illnesses such as depression and addiction.

While more research is needed, the current evidence for MBE is both convincing and opportune. Comparative studies to further determine the unique benefits of different types of MBE are needed. Such findings would empower health and fitness professionals to program and recommend MBE for clients and local communities for specific outcomes. In the meantime, training, provision, and access to MBE should be a priority for the fitness, health and medical industries.

Ryan Glatt is a personal trainer and brain-health coach with over a decade of experience who currently practices brain-based strategies for cognitive enhancement at the Pacific Brain Health Center in Los Angeles. Ryan has undergone education from the Amen Clinics, the Neuroscience Academy, Academy for Brain Health & Performance, and the Master’s of Applied Neuroscience program at King’s College. Ryan is the author of the Brain Health Trainer course, which is the first comprehensive course on the topic of brain health and exercise.