There Are More Than 5 Million U.S. Teachers… 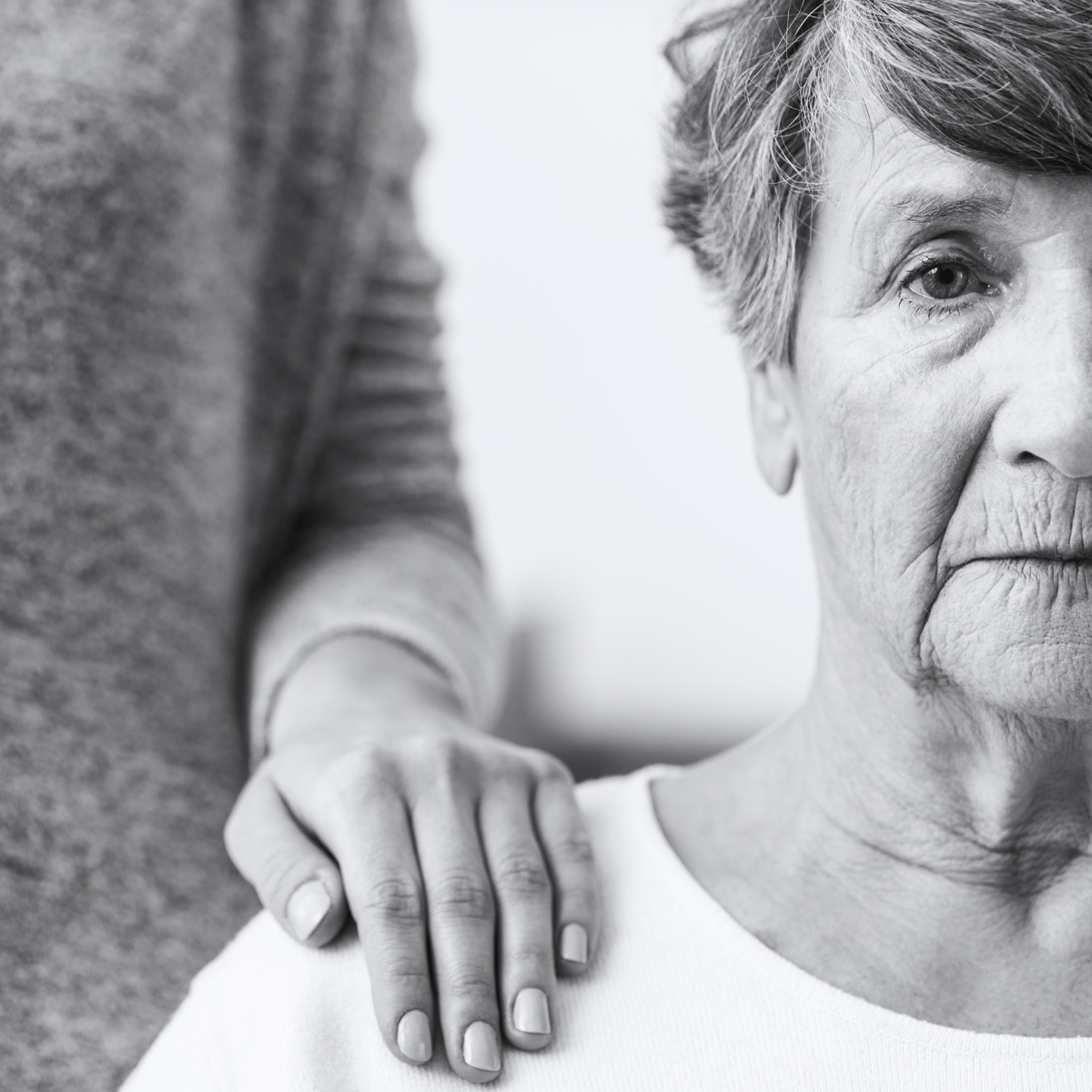 You are having dinner with a friend and notice a softball-sized protrusion on the left side of your friend’s head. Do you inquire about your observation? Maybe you make jokes? Or, perhaps you choose to remain silent.

When we experience or witness cognitive declines, we meet them with resistance and say: “Dang it. Where the heck are my keys?” Or, “Idiot. I hate when I can’t remember.” Or, “Geez, how many times do we have to have this conversation?”

Sometimes, we say nothing.

Despite popular beliefs about cognitive decline being a natural concomitant of the aging process, the National Institute of Health on Aging reminds us that “age-related changes in cognition are not uniform across all cognitive domains or even across all [people ages 65 and greater.]” There is tremendous variability in cognitive functioning among people who comprise this heterogenous group – humans who’s ages are 65 and greater.

And when cognitive shifts do present, often as an inability to remember recently learned information, important dates or repeating questions – we, yet again, opt for silence.

Or, we ignore, deny, hide and humor.

It is estimated that 60% of female and 70% of male Americans will live dementia free lives.

In a fear-based culture, one that favors an us vs. them mindset, these sorts of comforting statistics do not readily capture our attention. Instead, we glom onto facts such as: “There are 5.4 million Alzheimer’s patients in the United States.” For these millions of Americans, their existence is described as “terrible,” “they’ve been robbed of their memories,” and “this is just devastating.” These stories are of loss, wrapped in loss, and suspended by more loss.

Yes. It has been suggested that in the brains of people affected by Alzheimer’s (as determined by autopsy), there is evidence of diminished neural connections, brain atrophy or surface area decreases, neurofibrillary tangles and cellular death. This is just to name a few of the potential losses evidenced in the brain.

However, these changes are often foreshadowed by present-day behaviors and interactions presented by people affected by Alzheimer’s. When we talk about how terrible Alzheimer’s is, this has the potential to inform and shape people’s experiences. How different would our experiences be if we used language of strength and resilience and gratitude to frame the story of cognitive transformations?

What if we begin the story from a different vantage point? A story that begins by us listening rather than narrating. One that holds as the hero of the story the one who is directly affected by Alzheimer’s.

We have much to learn. We know so very little. We could equate our knowledge with the measurement of animals from largest to smallest. Our knowledge is equivalent to that of a tiny crustacean, a Stygotantulus, that measures a tenth of a millimeter in length. 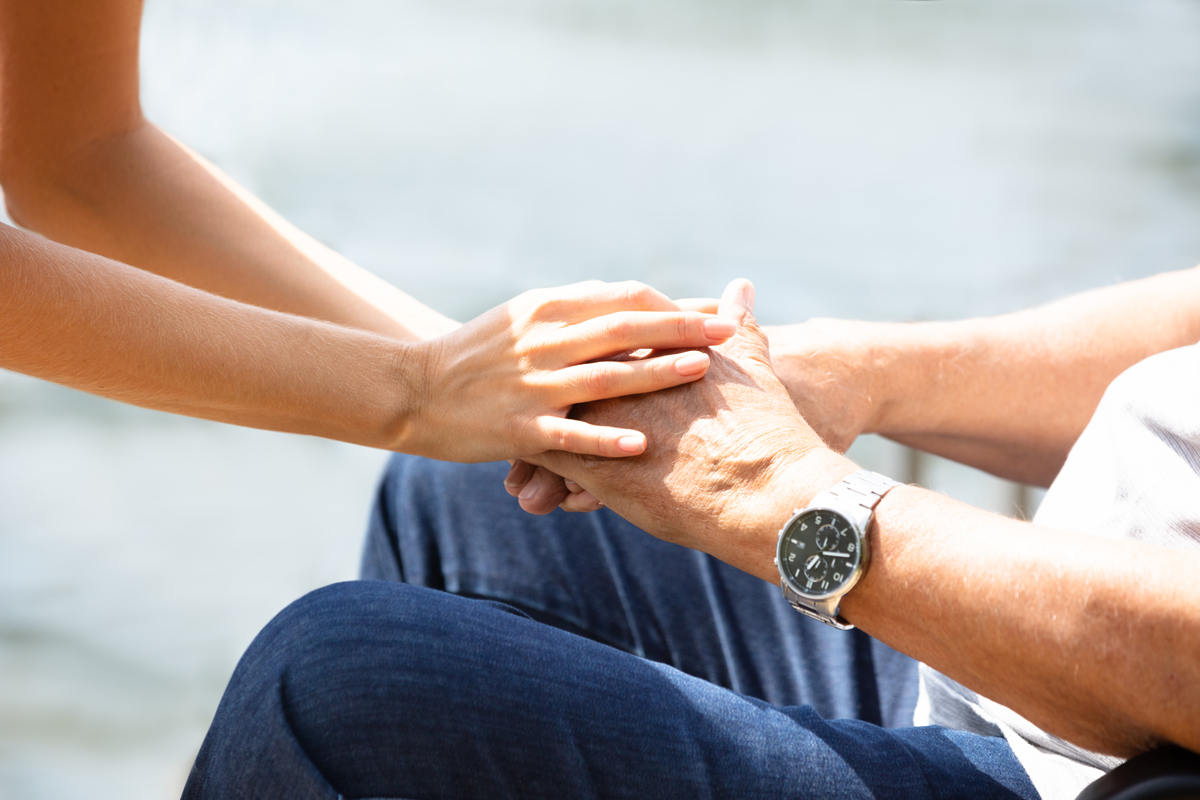 These teachers hold valuable gifts in the realm of practicing present moment awareness. We could only hope to be so lucky to be chosen to be a teacher.

When we show up for class, with a mindset of not-knowing, perhaps then we can begin to meet cognitive transformations with curiosity, rather than resistance, and begin saying: “Deep breath in, my keys are temporarily out of sight?” Or “Gosh, I wonder how long this will last?” Or “Curious. It appears to me that for you this is the first time we are having this conversation?”

If you’re not ready for class to begin, this is perfectly fine.

Please though, say something to your friend when you notice a softball-sized protrusion that presents as forgetting important dates.

Choose to speak kinder than silence. These are gifts.

Adrienne Ione is a dynamic, mindful, high-fiving, cognitive behavioral therapist, certified dementia specialist and senior personal trainer. Founder of Silver Linings Integrative Health, a company with an aim of promoting health, fitness and wellbeing opportunities for people to thrive across the lifespan.