VO2 Max: Connecting the Dots Between Fitness Metrics and Healthcare

Cardiovascular fitness has become universally acknowledged as a major determinant of health outcomes.  Yet relatively few fitness facilities help their members quantify fitness in the way that is recognized by the research and medical communities as being scientifically valid.  As the fitness and medical communities become more connected and increasingly partner with one another, a common language about cardiovascular fitness should be used.  Cardiovascular fitness testing to determine VO2max presents an opportunity for fitness clubs to gain incremental revenue and deliver greater value to members.  Simply leveraging VO2max data as measured by consumer devices can help trainers better engage members and meet them where they are in their fitness journey. 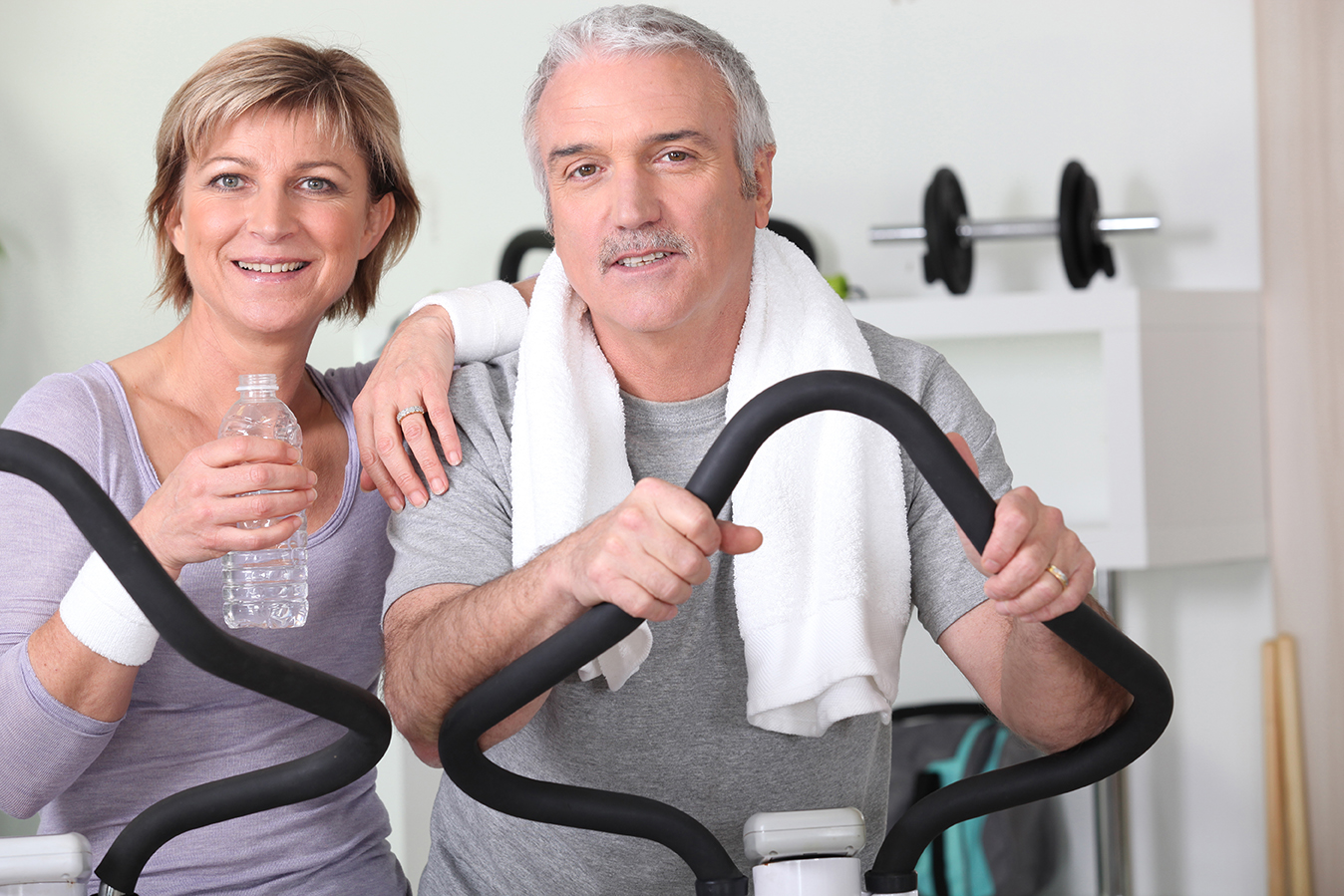 The medical and physiology research communities share a broad consensus that VO2max is the one measure that best quantifies an individual’s cardiovascular fitness. The American Heart Association issued a scientific statement on VO2max (or equivalently, METmax) as a valuable addition to risk screening tools, even proposing it as a “clinical vital sign”.  Pubmed references thousands of studies which utilize VO2max for understanding health conditions in the context of fitness.  Broad population data readily available for benchmarking an individual’s fitness level and health risks.

There is a similar consensus across the sports training community that VO2max is an important parameter in understanding an athlete’s level of fitness and athletic potential.  At the same time, it is recognized that the importance of VO2max varies by sport and that there are nuances to how it impacts sports performance.  The precise mechanism by which increased VO2max drives performance remains an area of ongoing research and is the topic of several recent publications.

At the most basic level, VO2max measures the maximum amount of oxygen that an individual can extract from the air and get into their circulatory system.  It is specified in milliliters of O2 per minute per kilogram of body mass (ml/min/kg).  Because the oxygen-carbon dioxide exchange in the lungs is a diffusion process, oxygen extraction in the lungs also reflects the ability of the body tissues and organs to extract oxygen from the bloodstream and support the metabolic process.

The gold standard for measurement of VO2max utilizes expensive spirometry equipment and requires the test subject to complete a maximal effort test protocol.  In this scenario, the test subject runs or cycles up to maximum effort on a treadmill/ergometer, and the amount of oxygen extracted by the body is measured directly.  Cost, complexity, and the effort required by the test subject have helped to limit the adoption of this method for VO2max testing.  A new generation of test equipment, which is more user-friendly and lower in cost, is making the measurement process more accessible and compatible with the business needs of fitness facilities.

In addition to more user and operator-friendly systems emerging for in-facility testing, numerous wearable devices are now able to combine sensor data (typically heart rate and running speed or cycling power) with advanced algorithms to provide calculations of VO2max which can be quite accurate.  These algorithms make this powerful metric more accessible, often relying on data gathered in the background during routine exercise.  As fitness clubs extend their reach beyond the four walls of the facility, algorithms and advanced metrics that connect wearable data with in-facility testing can provide another touchpoint for clubs to engage members.

For the fitness industry to step up and play its rightful role in America’s healthcare system it must speak the language of the medical and research communities.  Utilizing data such as VO2max is one small step in speaking the language of these communities and enabling better cooperation.

Interested in learning more about V02 Max? Register for an upcoming webinar on this topic.

Karl Etzel began using a heart rate monitor to guide his training as a cyclist in the early 90’s. He went on to become a cycling coach, a cycling retail business owner, a consultant and advisor to numerous wearable device and analytics companies, and head of business development in a Silicon Valley medical wearable startup. He’s been a group exercise instructor (TRX and cycling) at the YMCA for 14 years and has seen the intersection of technology and fitness from many angles. At VivaLNK he has worked with dozens of digital health developers to incorporate wearables into a wide variety of innovative solutions.

According to his VO2max he remains a mere 20 years old, and he works hard to keep it that way.