Is There a Difference Between Hemp and Marijuana? Part 1

This article was originally published in the Florida Chiropractic Association Journal. Reprinted with permission 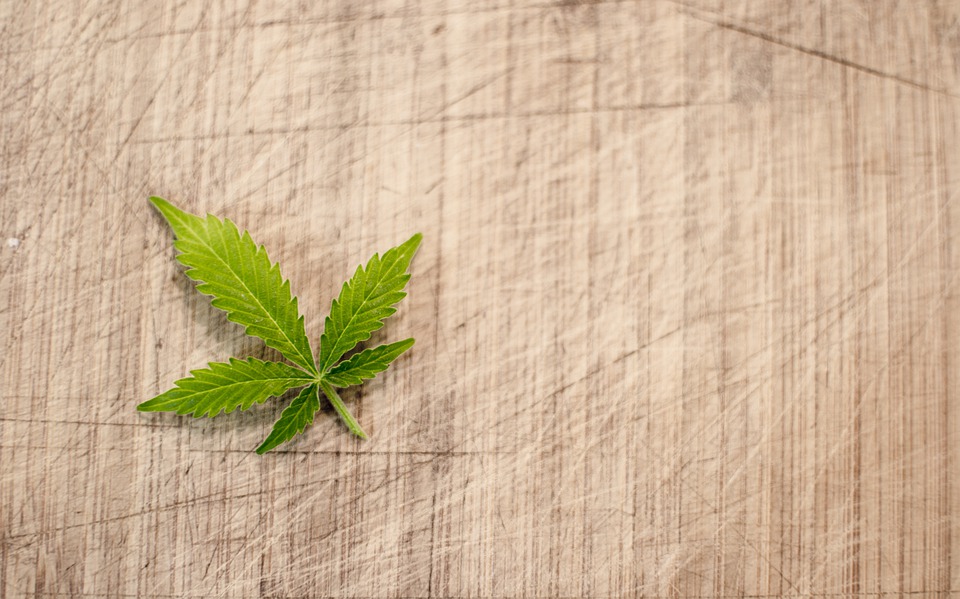 For many years if not decades, America has struggled with an identity crisis, for whatever reason people could not separate the difference between non-psychoactive hemp products and their evil cousin (lol) marijuana.

Both have medicinal qualities that are generally referred to as cannabidiol or CBD for short.  But there are over 111 different cannabinoids with many different qualities in these plants, the fundamental difference is the level of THC, which is almost nonexistent in the hemp when it is harvested in whole plant form, whole plant means nothing has been removed.  Sometimes referred to as full spectrum, which is important because of the additional medicinal effects caused by the cumulative response sometimes referred to as the entourage of fact

Experts point out that there is a ratio between THC and the rest of the CBD components in each plant, therefore, the higher the THC, the lower the CBD and vice a versa

Pilot projects for medicinal hemp started with the 2014 Farm Bill, which allowed a few select states to grow the product referred to as an industrial hemp pilot program, this program was fostered by the Senate Majority Leader Mitch McConnell from Kentucky, not only for the medicinal/medical properties, but the economic stimulation that would come from production and distribution of medical and industrial hemp.

On December 10, 2018.  The farm bill was passed, leading to the following summary from attorney Jonathan Miller of the US hemp roundtable.

By refining hemp to include the extracts cannabinoids and its derivatives, Congress has explicitly removed hemp products from the purview of CSA and the Drug Enforcement Administration.

The DEA no longer has any possible claim to interfere with interstate commerce of hemp products.

This will provide significant comfort to regulated institutions such as banks, merchant services credit card companies and e-commerce sites.

Hemp farmers may now finally access the needed crop insurance and fully participate in USD a programs for certification and competitive grants, no longer will the United States have to rely on importing hemp from third world countries laden with herbicides and pesticides.

Even though our focus is on the medicinal quality of hemp products for patients. It is important to understand that this product has been around for a very long time, the oldest cloth known to man is a HEMP shroud believed to be carbon dated at 8000 BC, the United States printed its money on hemp for many years, 1 acre of hemp can grow more than 4 acres of trees for paper products and can do so and nine months as opposed to nine years, hemp is more durable and more breathable than cotton, hemp is used in every major automobile produced in the US and in Europe, during the second world war, farmers were mandated to grow at least 20% of all crops with hemp to provide rope for the Navy and uniforms for the military. 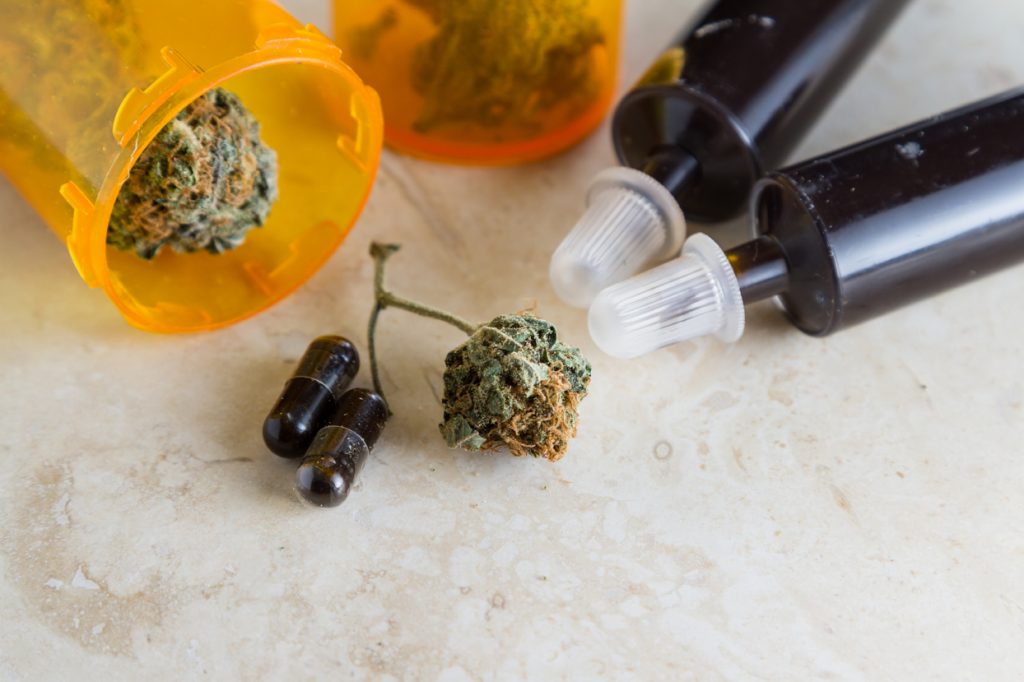 Hemp became popular after Dr. Sanjay Gupta MD the CNN correspondent reported about a little girl who was dying from Drevays syndrome, the hemp extracts very similar to extracts produced today were able to stop grand mal seizures when all other medications failed, This began what was referred to as the CBD revolution.

Because hemp was non-psychoactive.  It became the “go to” choice for patients looking for medicinal qualities without getting high , many patients have THC sensitivity that makes them violently ill  and were not candidates for marijuana based CBD products.

In 2018 more hemp CBD products were sold than marijuana-based CBD, the general consensus is that the majority of medical issues can be easily addressed without the high THC product, the FDA approved the first pharmaceutical version of CBD extract called Epidiolex produced by GW pharmaceutical, unfortunately the annual cost is over $26,000 for interested patients, this only drove more desperate families to organic-based farm companies producing the same product that was organic and non-GMO at a much lower cost.

Because of the popularity, the United States has had to import over 50% of all hemp products, hopefully the farm bill will negate the issue.  The overwhelming need for hemp-based CBD products has spurred what has been referred to as the green rush, generating over 300 companies in North America producing their version of the hemp/CBD product .unfortunately, this is created a challenge for consumers and physicians who want a safe, consistent and effective product , as the industry matures and regulations tighten It is estimated that 75% of these companies will be eliminated Over the next three years.

Harvard University reported that 95% of all physicians in the United States have little to no knowledge and/or training regarding cannabis therapy, yet over 50% of the population uses some form of hemp /cannabis product. Education for physicians and the public is necessary to protect the future of this product that is become a major target for big Pharma, the realm of caring is a not-for-profit database clearinghouse for CBD research in the United States, they provide counseling to both physicians and patients , as long-term goals to make CBD extract reimbursable for major medical insurance policyholders .education is the key to protecting these long-term goals.

Over 88% of the United States population had a very favorable opinion of hemp /CBD products, many of whom acknowledged no prior understanding of hemp!!  Johns Hopkins said that unfortunately the CBD revolution has not been led by doctors or pharmacists but rather patients who are demanding, safe, organic answers to their medical issues.

The future for alternative medicine has been bolstered by this organic/non-GMO plant that will change the face of medicine forever, Forbes magazine called it penicillin of the 21st century, experts are calling it the most important medical discovery of the century, I call it the future of chiropractic.

Dr. Kyle Nevius is the physician educator for Charlotte’s Web North America and is considered one of the foremost authorities in the United States as it relates to hemp/CBD education for physicians, he is an expert medical advisor for the state of Florida, he is a consultant to the agency for healthcare administration, and the past president of the Florida Chiropractic Association, he is a past physician examiner for the state of Florida