It May Be Time To Rethink Your Core, You’re Probably Doing It All Wrong

What is the CORE anyway? 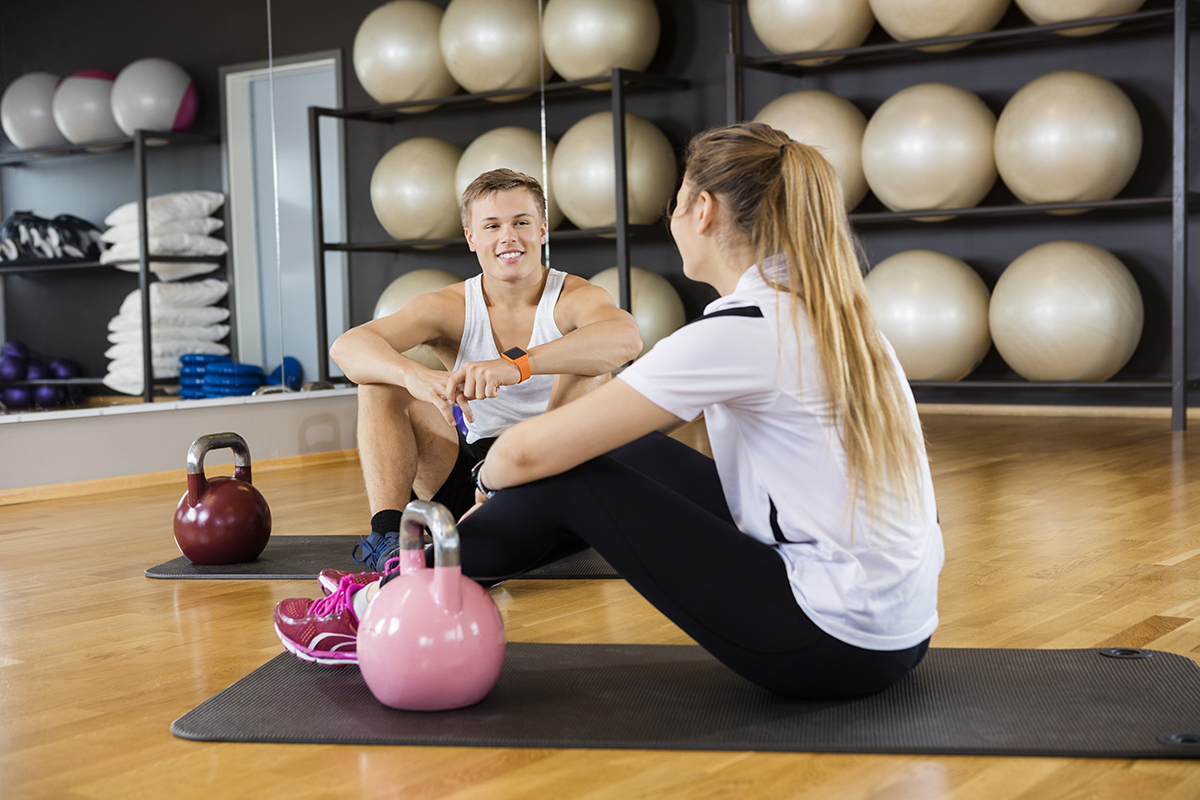 The “CORE” — it seems to be our newest buzz word. I know you’ve been thinking about it. You would have to be blind and deaf not to feel inundated by the very word. Every doctor, fitness enthusiast, and athletic trainer or performer seems to be talking about the CORE. Unfortunately, as popular as the word CORE has become, most people wouldn’t know where to start when attempting to define it. In the “old days” we called that area of the body the “trunk” or the “torso”. Times have changed, fortunately, the body has not. What we now call the CORE encompasses a pretty large percentage of the mass of our bodies. The core encompasses a pretty large percentage of who we are. Regardless of the name we use to describe it, that part of the body starts at the base of the skull and extends downward to the pelvic girdle. Yes, the “entire CORE”, the “true CORE”, is made up of hundreds of muscles, not just the abs or other “mirror” muscles.

Most animals, and specifically human beings, are basically muscular tubes with arms, legs, hooves, flippers, or wings plugged in for locomotion. So basically, we are a moving muscular tube with a command center positioned at one end. We now refer to that tube as “our CORE”.  The true CORE, therefore, is made up of hundreds of muscles that span the distance between the pelvis and the skull. These interwoven muscles connecting pelvis to spine, spine to ribs, ribs to skull, and all the many connections in between, are perfectly bilaterally balanced and designed to maintain and restore postural integrity. Many of these muscles buried deep inside, between the vertebrae, are smaller than your fingers, while others, more superficial and prominent, run the entire length of the spine.

So, which muscles are the CORE muscles? The CORE muscles must therefore be defined as the muscles that aid the CORE in performing its’ natural function. What is the CORE’s natural function you ask? Ah, now here’s where the story gets interesting. It’s probably not what you think. The CORE’s function is certainly not what you may have been taught to believe or what society has tried to convince you of accepting. The health and fitness world is full of countless purveyors of faulty knowledge, so the misunderstanding about the CORE is, well, understandable. I want you to believe me here. I am about to be banned by fitness junkies worldwide, but someone needs to point folks in the right direction, whether any of those folks want to believe me or not. The true CORE is not about sit-ups, crunches, 6-packs, and bathing suits. It’s not… Sorry… its function is not to look good in a mirror… sorry again.  Stings a little, doesn’t it?

The true CORE is an isometric muscular girdle of armor. This armor protects the valuable contents inside. We can survive without our extremities. We cannot survive without the critical contents housed inside this armor, the organs and the central nervous system. The CORE is also designed to maintain the center of mass balanced evenly over the pelvis and to immediately, reflexively return this mass to the center should any deviation occur.

As it turns out, unfortunately for millions of us, there is little to no value being able to bend in half 100 times at the waist while the lower extremity is anchored (sit-up).

Trust me, our ancestors roaming the plains did not jump to the dirt and bend in half a couple of hundred times to escape a pride of hungry lions. In fact, I’m going out on a limb here, but the ones who did probably looked like a smorgasbord. Nope, bending in half has no survival value. Ouch!  Now think of bending in half only 20 times but now it’s against resistance, like in a crunch machine, Hmmm, nope nothing “survivally” about those movements either.

We humans can be a pretty strange group.  If we can do it, we will figure out a way to compete in it. Throwing stuff, picking up stuff, or just jumping and running around have become things we compete in. Think about these sports for a minute. We actually compete in sports where we are swinging the body one way, aggressively, violently like in golf, or baseball, or discus, etc. That’s almost crazy when you think about it, and some of those “sports” are just plain not very healthy, period. (Don’t even get me started on flipping tractor-trailer tires). Although we are an interesting bunch, even we have not designed a sport where we all jump on the ground and bend in half a bunch of times. In fact, in most every sport, the foundation for any exertion is always from a very efficient sound isometrically toned stance. This athletic stance is capable of moving in any direction. Sorry all you sit-up junkies, you have devoted countless hours developing a completely worthless ability. A man much wiser than I once told me after a particular callous grinding sit-up routine that those sit-ups, and a dollar, would get me a cup of coffee. Took me a minute, but he was right. Ouch, yeah I know. I guess this is enough right, you get it right? Why have we been so obsessed with bending in half? It’s almost comical. C’mon, if we can’t laugh at ourselves we’ve lost a little bit of who we should be. Granted, it is a sad laugh initially, but give it a minute and it’s hilarious. We start with a muscular tube capable of 360 degrees of functionality and pick one degree and challenge it by bending only in that direction. Seriously, what were we thinking? Personally, I must call it funny, I’m not sure my ego can take the truth, it was, and still is, ludicrous.

Our COREs were designed to maintain an efficient posture by incorporating isometric contractions capable of resisting any deviation. The most efficient CORE, the strongest CORE, is the stiffest CORE. Deviation can cause damage and significant injury. A balanced toned posture can resist a challenge from any direction in a 360-degree circle. To challenge the CORE in only 2 or 3 degrees of the CORE’s true functionality and to then think any true CORE progress has occurred by that approach is once again, ludicrous. I liken it to practicing a golf swing by moving the club in only 2 degrees of the swing arc. Yep, ludicrous.

Like I said before, we humans are crazy folks.  Maybe we shouldn’t train our bodies in ways it was never designed to perform. That approach begs for injury or re-injury and we see it every day. If we choose to compete in ways our bodies were never meant to perform, then initially, by all means, train the CORE in the way it was meant to perform. Then, and only then, after it is strong, balanced and secure, teach your CORE to do something crazy like hit a golf ball.  I apologize to my many golfing friends.

Let’s start by throwing out any exercise or movement research has PROVEN to be injurious to the body, you know, sit-ups, crunches etc. Ask your doctor, look it up. My suggestion is to incorporate an isometric challenge into any CORE routine you employ. Always challenge the CORE in a balanced fashion with equal emphasis on challenging every direction in the full 360 degrees of CORE potentiality. If you train in an unbalanced fashion you will absolutely develop an unbalanced CORE. It is important to isometrically challenge the CORE by using the body’s weight as it relates to gravity. Planks and other isometric challenges may address some quadrants in the circle of the CORE’s total functionality and may be the only thing available to you. You may want to consider the AllCORE360 if there is one near you.

Good luck with your CORE, it is a miracle machine that protects you, get acquainted with your miracle and show it some respect.

Scott Bertrand is the proud father of 2 and the grandfather to 3 fabulous people. He traveled to Atlanta after serving in the 10st Airborne to pursue a chiropractic career in the early 80s. After graduating from Life University in 1985, Dr. Bertrand happily cared for the chiropractic needs of a burgeoning city next to the world’s busiest airport, College Park, Ga. In 2011 he discontinued chiropractic care and focused on his passion to assist those who would benefit from core training and co-founded Alltrand LLC.  Alltrand LLC is the organization that offers his invention, the AllCore360, to the medical fitness world.