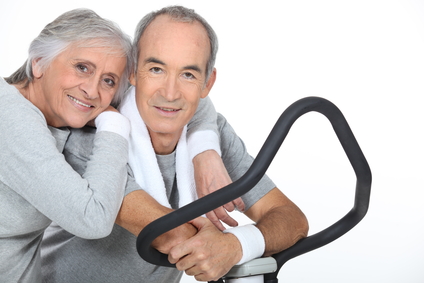 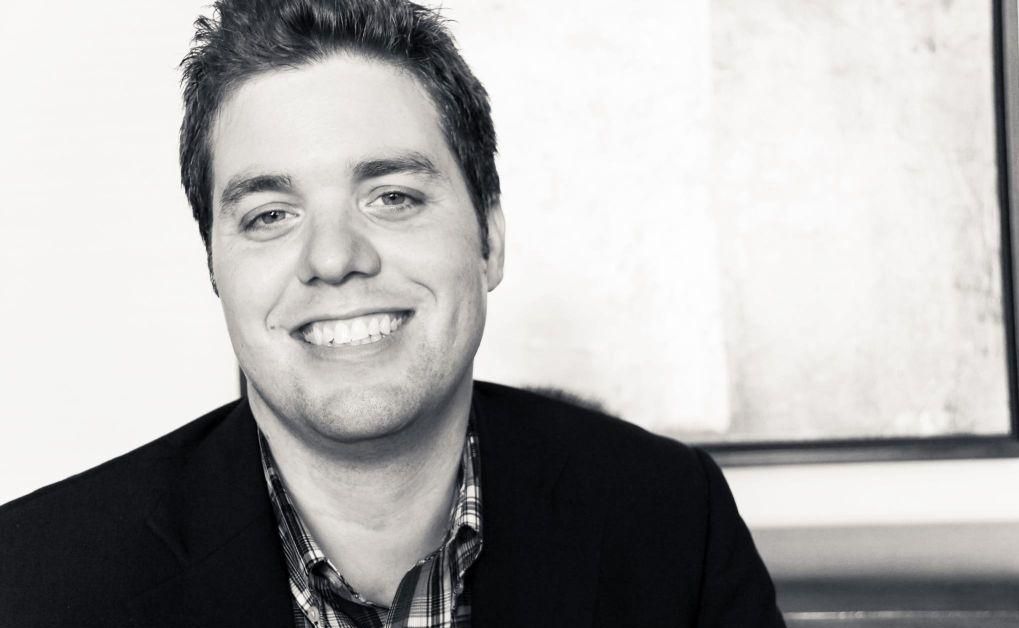 While most people are planning for their New Year’s resolutions, many of us with multiple sclerosis are just trying to feel normal again after all the holiday activities. The problem with the holidays is that they take us out of our normal routines and create financial and emotional stress. 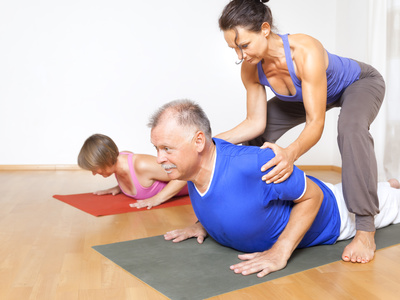 Using Exercise to Reduce the Waste in Healthcare Dollars

$750 billion is a lot of money. It is more than the GDP of many countries. And, according to a recent article published on Medical Consultants Network – it is the amount of money wasted each year by our fabulous health care system. Unimaginable as it may seem, the report from the Institute of Medicine found that the amount of money wasted (roughly 30 cents on every medical dollar) is more than the budget of Medicare ($716 billion per year).

Try a Lottery to Encourage Patients to Screen for Colon Cancer

Convincing patients to do an often dreaded colon cancer screening test could just take a little extra nudge—like a chance to win $50, new research finds. Patients who were told they had a 1-in-10 chance of winning $50 were more likely to complete home stool blood tests that help screen for colon cancer, according to a study 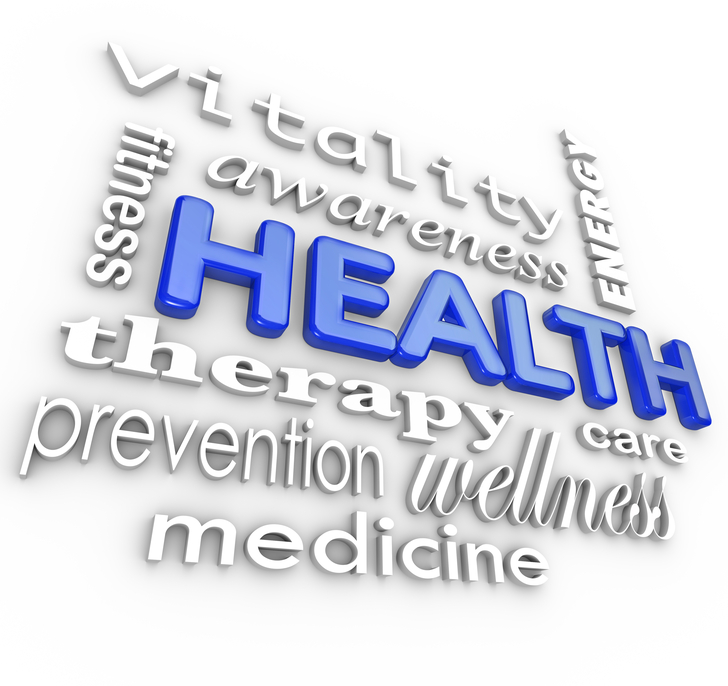 Wellness @ Home – An “Out of the Club” Health Experience

In the ever-expanding health and fitness market, there are opportunities to do good work, and to expand business models. Wellness programs for the home healthcare market are a tremendous opportunity to do both. 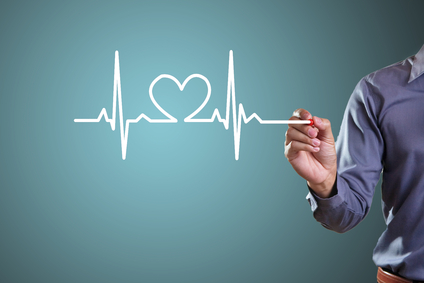 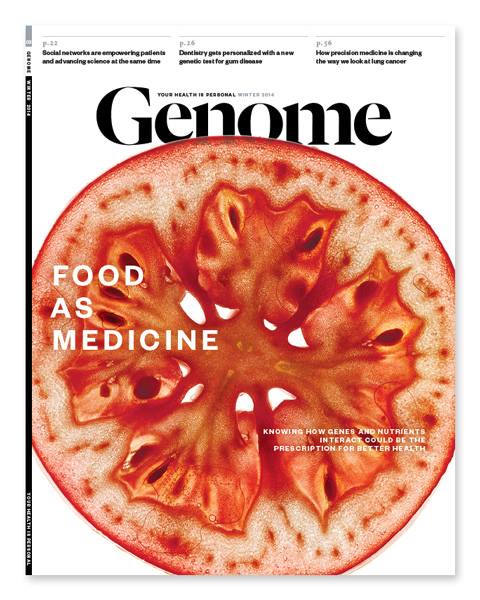 Stephanie Dunn Haney never felt a sense of urgency about the pain on the right side of her chest. The discomfort only occurred when she coughed or sneezed, and she was trying to get pregnant with her second child. Once her second daughter was born, Dunn Haney didn’t want X-rays while she was nursing. Two years passed before she saw a doctor near her home in Bloomsburg, Pennsylvania. Test after test turned up nothing. 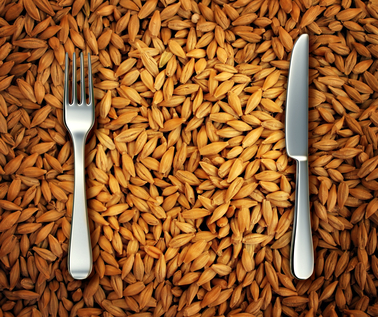 Good grief! Are grains really all that bad for us? To listen to some athletes talk, you’d think grain foods are the dieter’s demon. Often demoted to being “just carbs,” whole grains are actually a beneficial part of a sports diet. But to the detriment of many athletes, grain foods—in particular, wheat— have gotten a bad rap in the past few years. 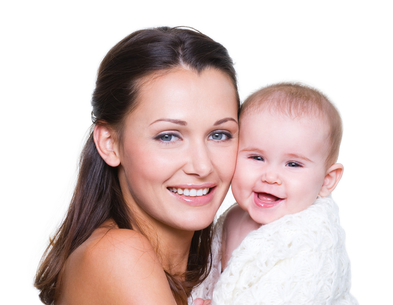 Traditional abdominal exercises, such as sit-ups, put too much stress on a postpartum tummy and back, and are not recommended for new moms. Instead, I recommend a series of exercises developed by Shirley Sahrmann, a physical therapist who specializes in abdominal rehabilitation.