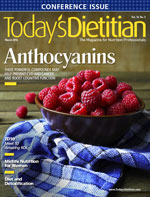 Despite recent published reports suggesting that omega-3 supplements lack the cardiovascular health benefits they once claimed and could be associated with various health risks, many people continue to use them. According to the 2014 ConsumerLab.com survey of 10,000 supplement users, fish/marine oil supplements still were popular, with 67.2% of respondents using them. 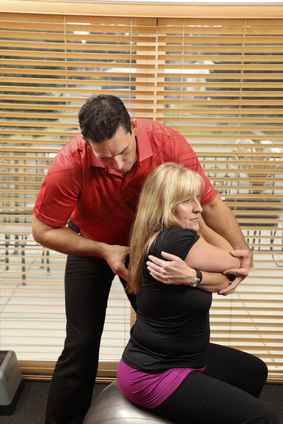 Neck Pain Study Reinforces Use of Chiropractic, Other Conservative Options

.–(BUSINESS WIRE)–A new study published this month in the Annals of Internal Medicine finds spinal manipulative therapy (SMT) and exercise more effective at relieving neck pain than pain medication. The research reinforces the use of conservative care options as a first line of defense against pain, according to the American Chiropractic Association (ACA).

The study also found that despite experiencing limited pain relief, people in the drug group continued using a higher amount of medication more frequently throughout the follow-up period. This finding underscores concerns raised in an April 2011 government report that indicated prescription drug abuse in the U.S. has reached crisis level.

“Doctors of chiropractic have long cautioned against the overuse of medication to treat musculoskeletal pain,” said ACA President Keith Overland, DC. “We continue to promote drug-free, conservative interventions for neck pain patients before referral for medical management that may result in side effects. Patients deserve to know that there are natural, drug-free options when it comes to pain relief.”

The American Chiropractic Association (ACA), based in Arlington, Va., is the largest professional association in the United States representing doctors of chiropractic. ACA promotes the highest standards of patient care and ethics, and supports research that contributes to the health and well-being of millions of chiropractic patients. Visit www.acatoday.org.

There are numerous conditions that benefit from a well-balanced diet and, though more research is needed, there appear to be potential benefits for Fibromyalgia too. At the very least, well-balanced nutrition will give you more energy and help you to feel better overall. 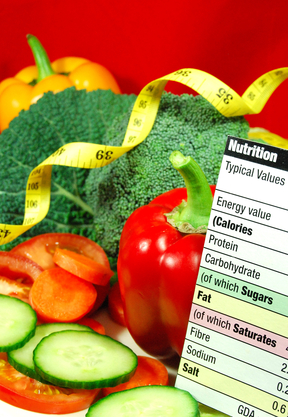 Eating a healthy and balanced diet is very beneficial for people living with Multiple Sclerosis. Nutrition education from a Dietitian can help to address some common nutrition-related complications of the disease such as osteoporosis, constipation and weight. 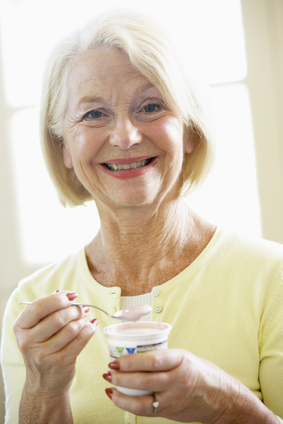 Eating a healthy and balanced diet is very beneficial for people living with Parkinson’s disease. Nutrition education from a Dietitian can help to address some common nutrition-related complications of the disease such as osteoporosis, constipation and weight loss.

Men with prostate cancer who ate a low-fat diet and took fish oil supplements had lower levels of pro-inflammatory substances in their blood and a lower cell cycle progression score, a measure used to predict cancer recurrence, than men who ate a typical Western diet, UCLA researchers found. 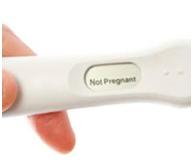 This article discusses potential pre- and postnatal complications that some women and couples face during their journey of building a family, including infertility, baby blues and postpartum depression, and loss. Working with a psychologist can help individuals cope with and preserver through these unique and complex emotional experiences. 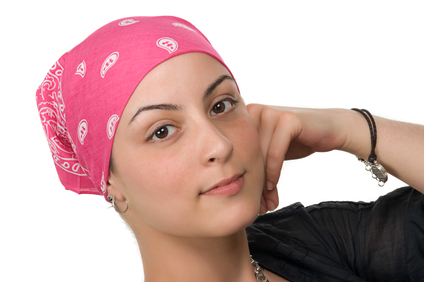 A Dietitian can help you enhance your nutrition so you feel better, stay stronger, and more easily manage your weight during treatment for breast cancer. In addition, a Dietitian can work with you and your oncologist to evaluate your soy and supplement intake and make any necessary adjustments. 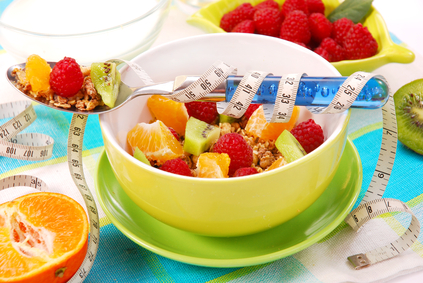